Home ENTERTAINMENT The Not So Famous, Talented Siblings Of Famous Celebs

Whether it is one of your own siblings or a cousin brother or sister, if he or she is a celebrity, it becomes difficult to get out of the shadow and create a niche for yourself, howsoever talented you might be. It is your show-off relative who would always steal the limelight. It is a normal thing to happen in celebrity families. However, for some it may just become a lifetime of denial of recognition. Here is a list of such celebrity relatives who really deserve some fame. 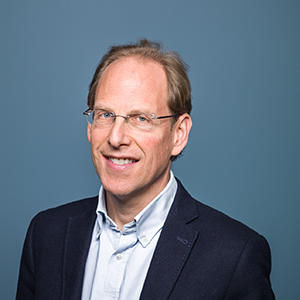 Brother of Sacha Baron Cohen is a respected professor who has a clinic dedicated to Asperger Syndrome in adults. 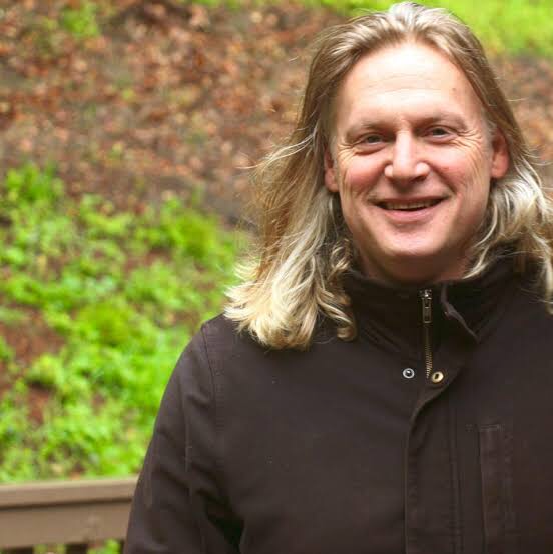 Zach Braff’s elder brother, Joshua, is a writer who has written 3 books and multiple short stories. 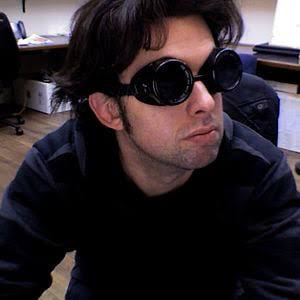 Brother of Director Edgar Wright, Oscar, is known for drawing up the storyboard for Star Wars and Wonder Womenand has done a number of animations. 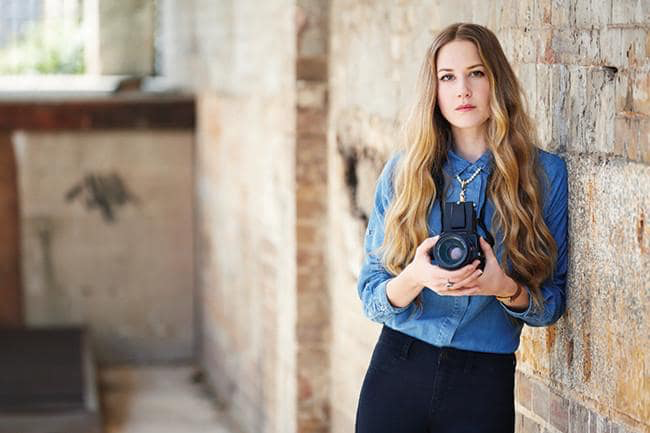 Chuck Grant, one of the younger sisters of Lana Del Rey is a renowned photographer with clients like Playboy, Rolling Stone, New York Magazine etc.

Jacob, brother of Ralph Fiennes, is the In Charge of Holkhalm National Nature Reserve in UK. 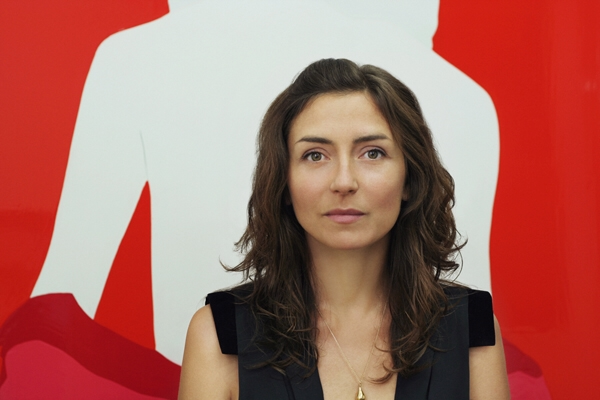 Natasha, sister of Jude Law, is a renowned painter who has travelled all over the world and has held many art exhibitions. 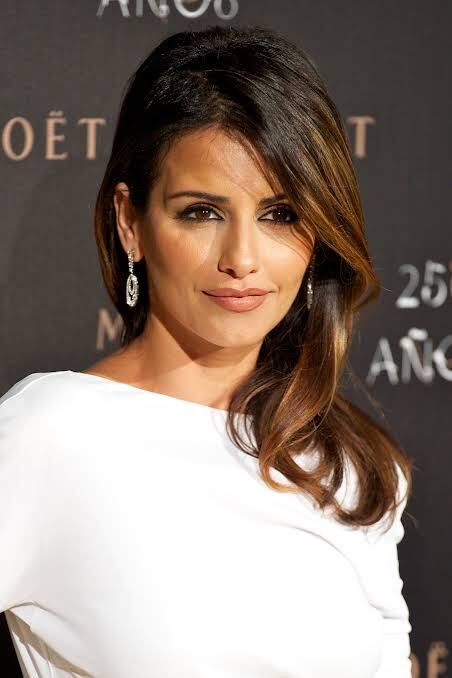 Monica Cruz, younger sister of Penelope Cruz is an excellent Flamenco dancer. In fact, she also acted as the body double for her sister in Pirates of The Carribean: On Stranger Tides. 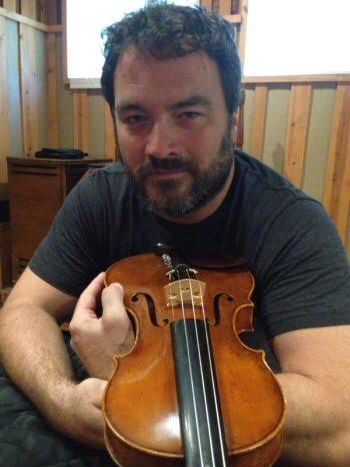 Game of Thrones star Peter Dinklage has a brother named Jonathan Dinglage who can play excellent violin. In fact, he has played in various popular albums. 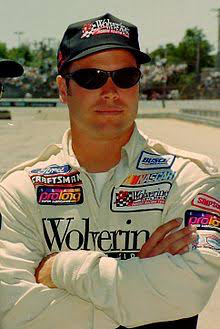 Chuck Norris has a son named Eric who has a combination of skills of being a stuntman, stunt driver, stock car driver and has acted in a number of Hollywood films. 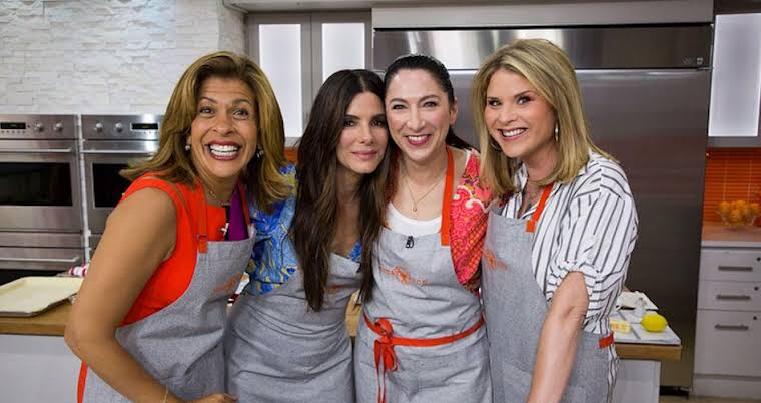 Sister of Sandra Bullock, Gesine Bullock-Prado is an excellent chef. 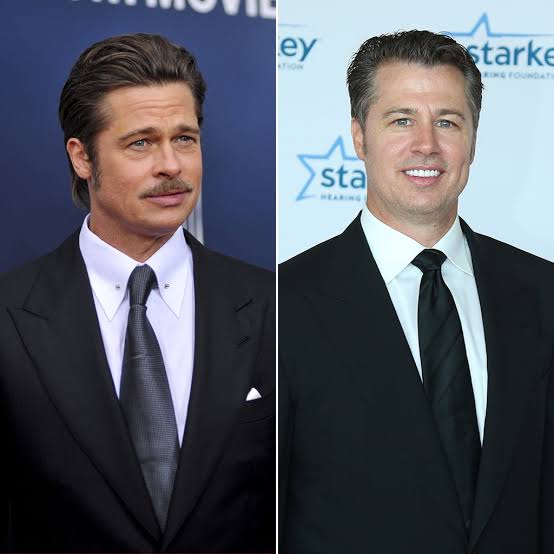 40 Hollywood Celebrities With The Most Provoking Eyebrows

Stars Of “The Big Bang Theory” Before They Were Famous.