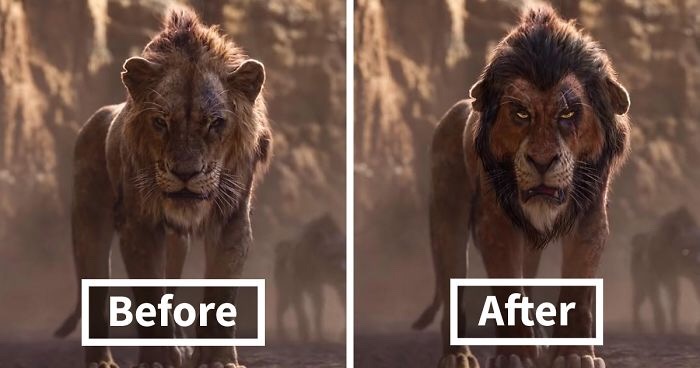 The Lion King has been a rage not just among children, but among adults too. Since its opening, people have thronged the theatres to experience the dramatics of animal kingdom encapsulated through animation. It is a favorite for many, especially kids who have got such a soft spot for Simba, the cub who grew into the lion king. In fact, the animation has made such an impact on peoples psyche that not even a live-action can remake it, no matter how well it is captured. However, critics have always been there irrespective of how well a movie is made. Lion King has its share of critics who believe that being a masterpiece it shouldn’t have been made to look so much like a cartoon. They believe that the movie is supposed to look realistic and the characters needed to effuse some more personality than they have been depicted to have. Among them are some artists who not only air their criticism but also depict them by redrawing some of the characters of the movie.

Take for example Artists Nikolay Mochkin who is popularly known by the name Ellejart, has drawn some amazing fan art posters based on his rendering of the personalities in a remake of The Lion King. 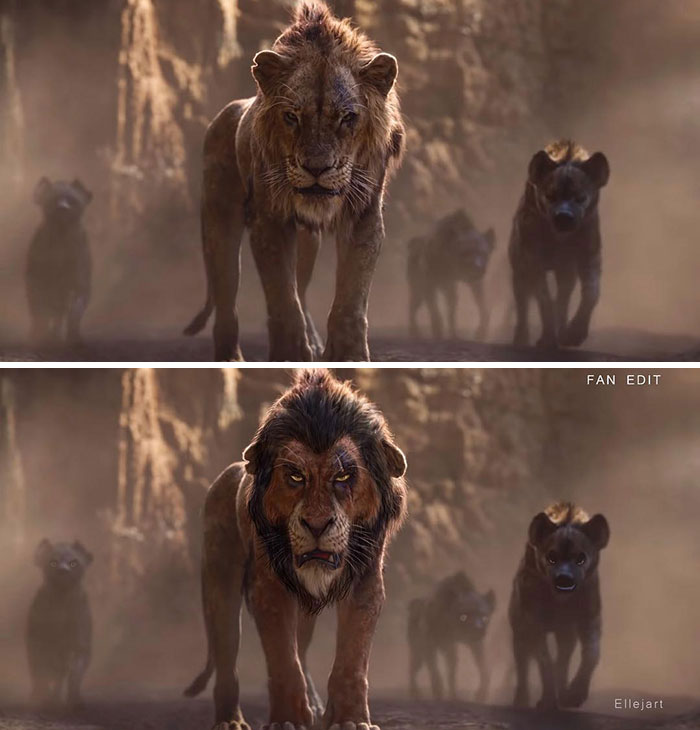 His depictions of Scar and other characters are based on his ideas about what the characters in the movie should have looked like had the creators made a live-action version of the movie. 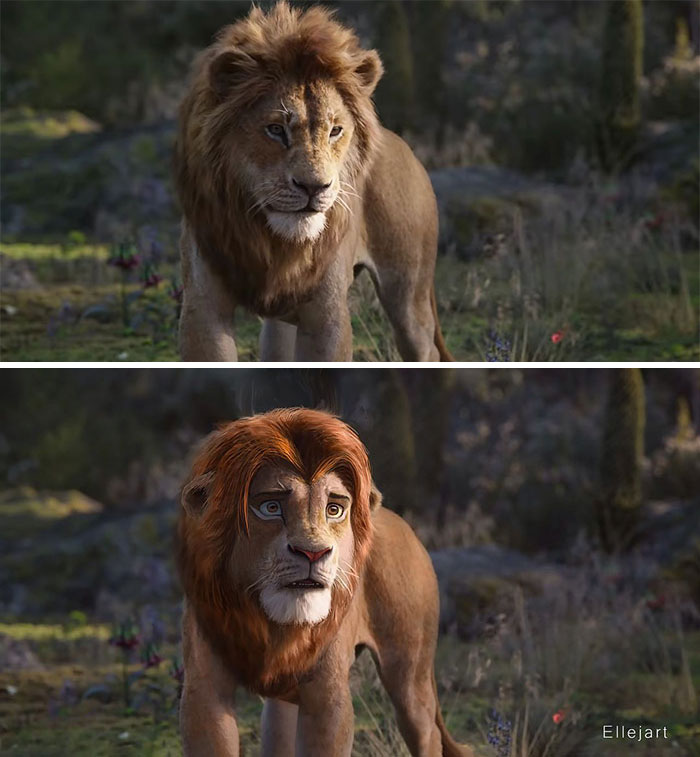 The idea stems from his and some other artists belief that the creators of the movie should have been more faithful to the original style.

Nevertheless, it goes without saying that he and some other artists such as Design By Feo, Nikoloy, etc have come up with some amazing depictions of their version of various characters in the movie. Indeed, the personality of Scar that they have depicted honestly lays bare the notions of the animal and portrays that it does have some nefarious designs up its sleeves.

Let’s take a look at some of his other renditions : 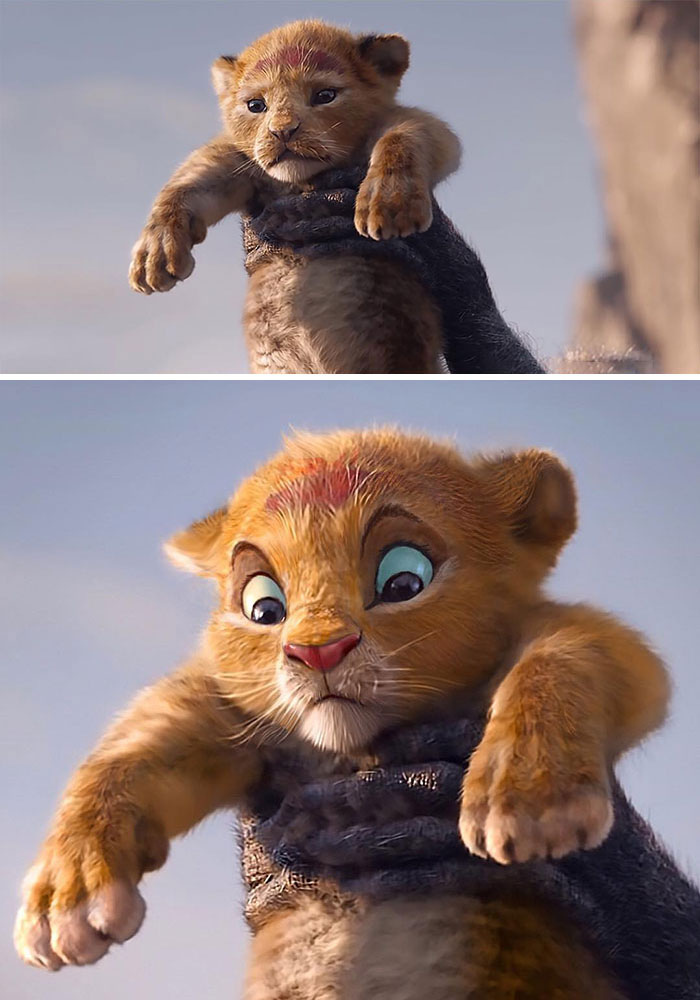 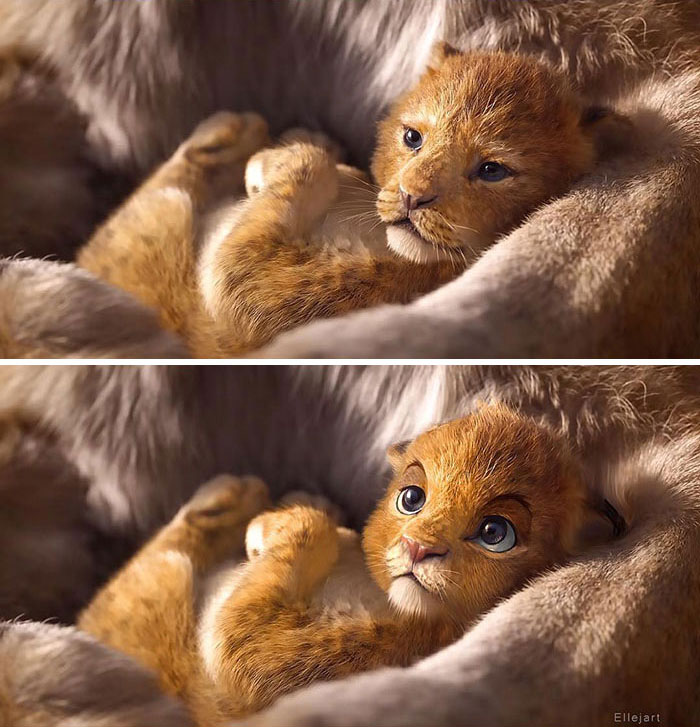 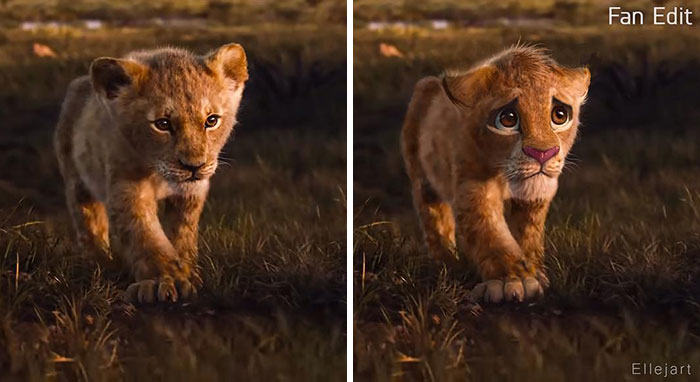 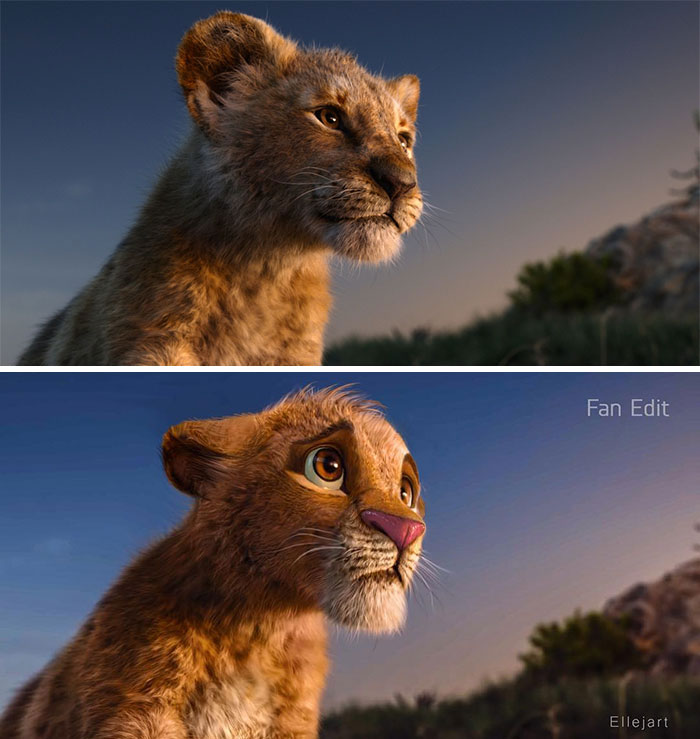 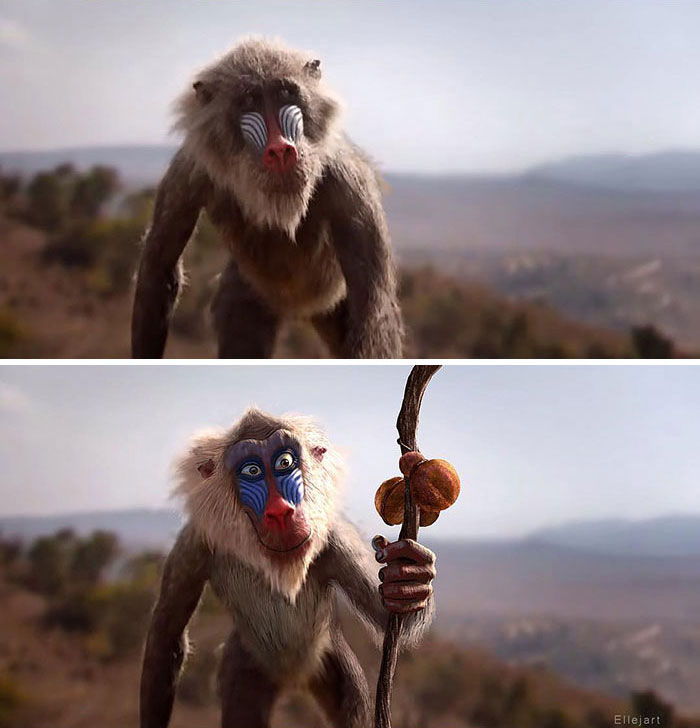 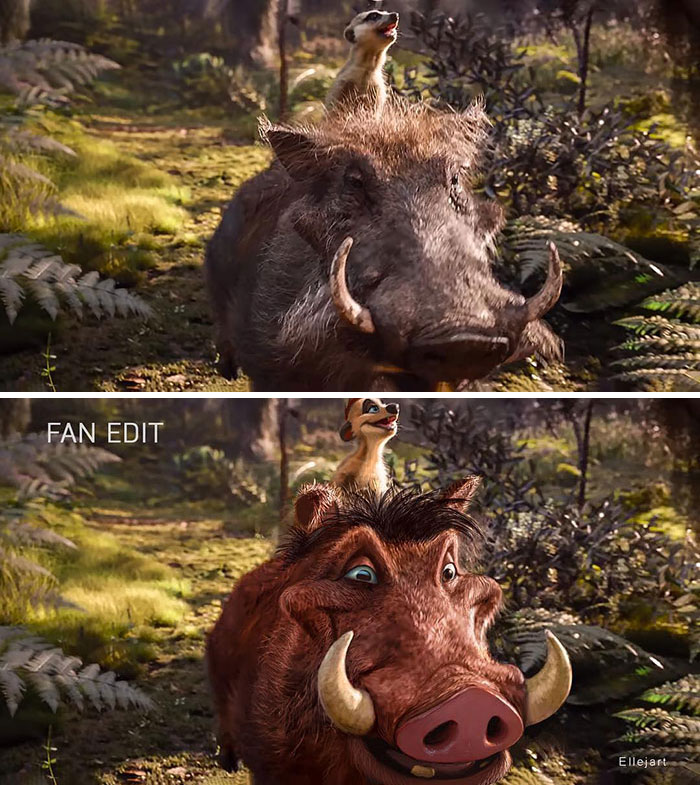 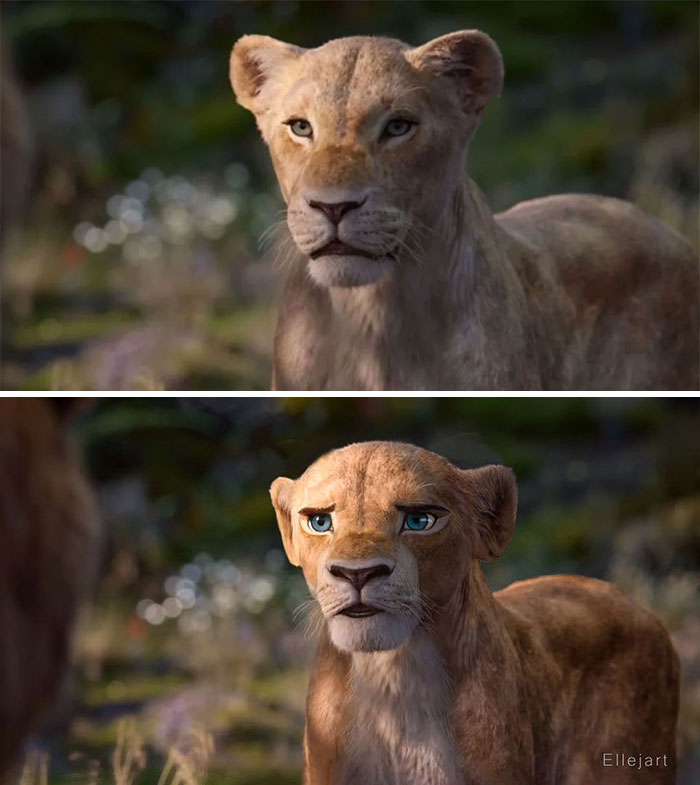