Home ENTERTAINMENT These Are The Most Amazing Pictures Of Celebrities: Then And Now!

Isn’t it fun when you can open up your age-old galleries or photo albums and revisit the time that has gone by? It would be so cool if we could go through our favorite celebrities’ photo albums and see their then and now photos too? Leave that to us!

Here are the ten most amazing pictures of celebrities: Then and Now! 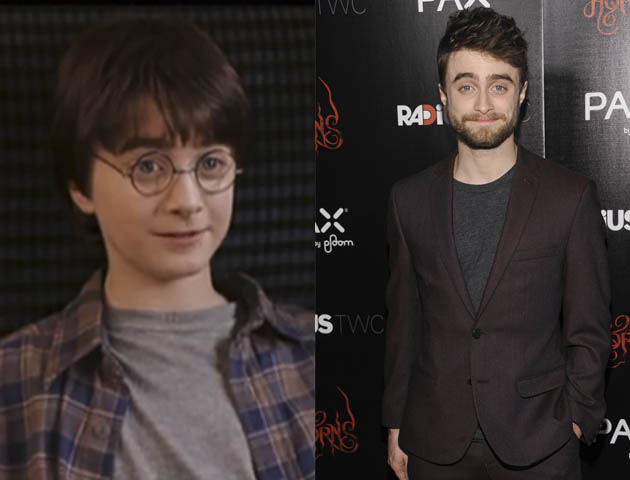 Look how handsome our teenage crush Harry Potter has grown up to be. Still has the mystical magic in him, eh? 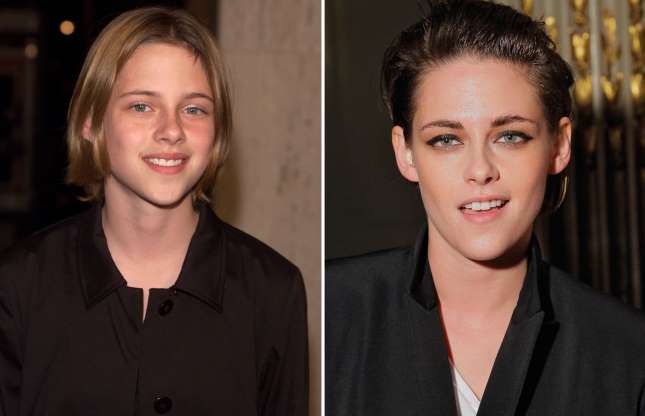 Check out Kristen Stewart’s awesome makeover from 2002 to 2015 from a girl-next-door to this hot woman that she is! 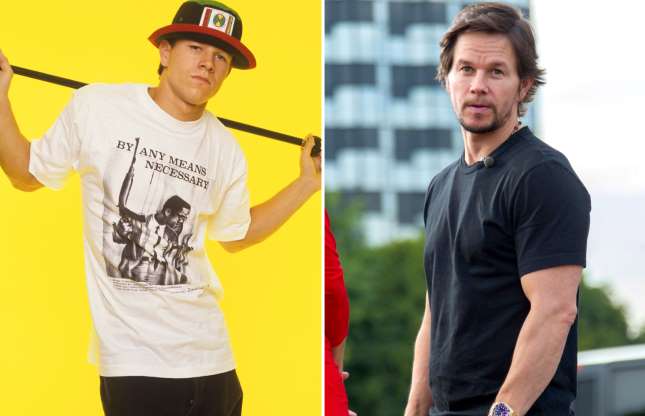 This picture from 1992 established well that Mark would belong in this industry, and leave a ‘Mark’(pun intended). This transformation from cool to hot from then and now is indeed noteworthy. 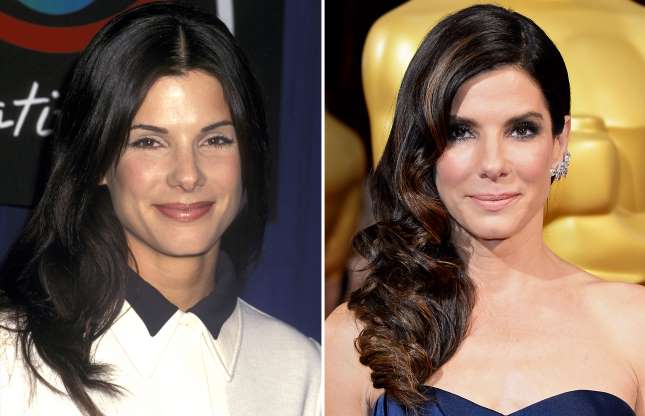 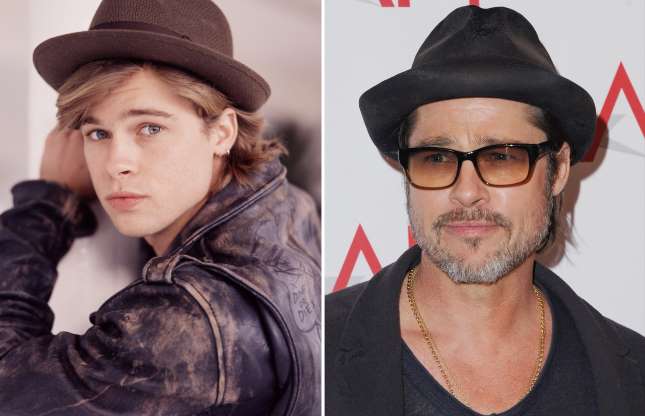 This heartthrob had established that he would reign on a million hearts since 1988 we guess. Look how his expressive eyes continue to wow us from then till this picture from 2015. 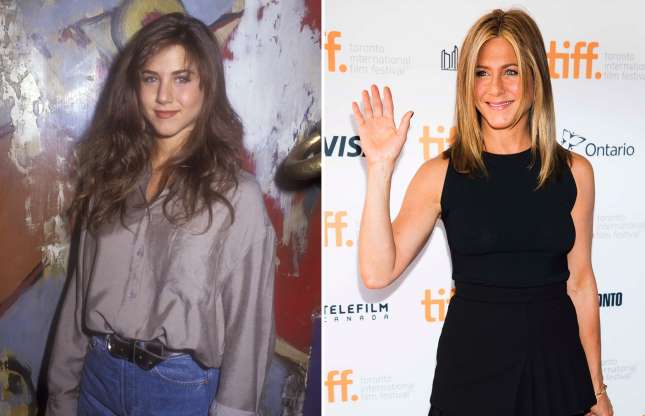 Check out how our very own Rachel Green looked in the year 1990. Jennifer’s smile is still as charming as ever. Say, do you like the new hairdo or do you prefer the messy look from ‘then’? 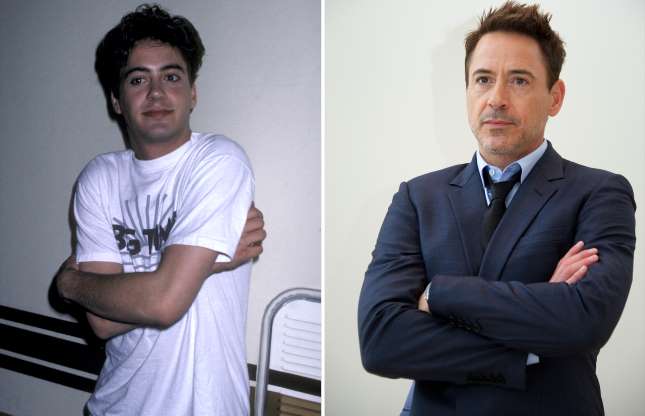 Doesn’t seem like much has changed as far his pose is concerned. What has changed from 1986 till now is the fact that he is now our Iron Man from being the cuddly guy then? 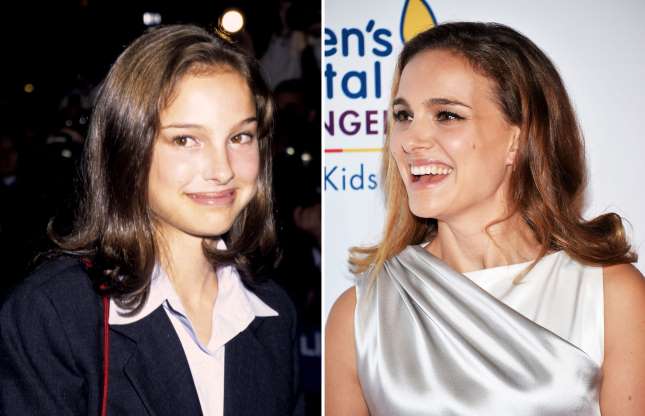 This picture from 1995 declares that her killer looks were here to stay! 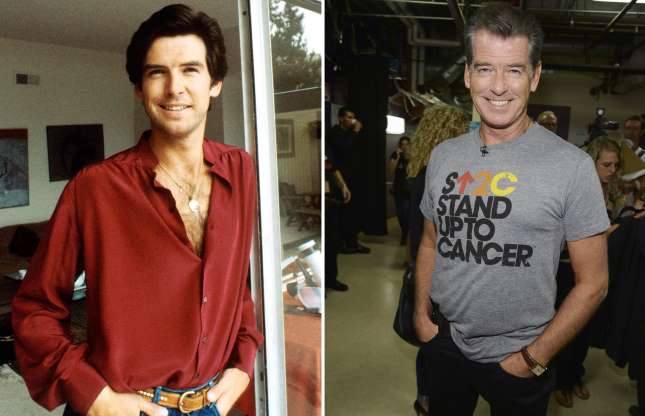 Would you have ever thought in 1983 that Pierce Brosnan would be our James Bond one day? Well, cannot decide which one is better, can we? 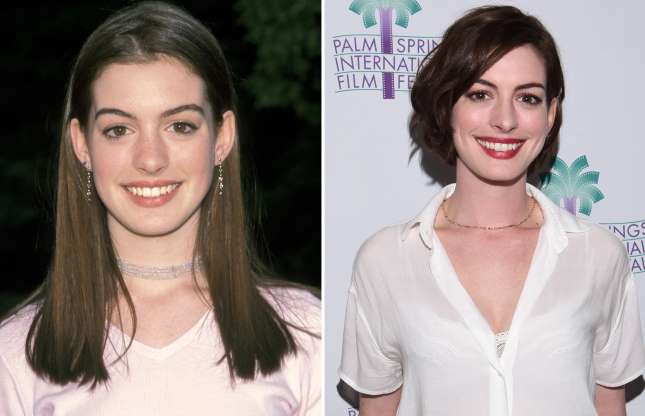 Wait, has she aged at all since 1999? It looks like she is growing younger every year and skin glistens with success.

These People On Social Media Have A Stupidity Level Beyond Garbage!

15 People Showing Us How To Have Fun While Posing With...