We all know the latest tragedy that happened in France a week back. An ancient church of France, Notre Dame that is famous across the world for its rich heritage and the faith of people in it. This monument recently caught fire and the reason is unknown but it has destroyed the structure and there is not much left of the 800-year-old structure. People want this rebuilt because of their faith in the church and a game named “Assassin’s Creed” might come in handy for this! This game has a 3-D scan of the structure of the church for it and Assassin’s Creed has been known to create real-life structures in games and it has mapped Notre Dame just fine.

There Has Been So Much Damage. 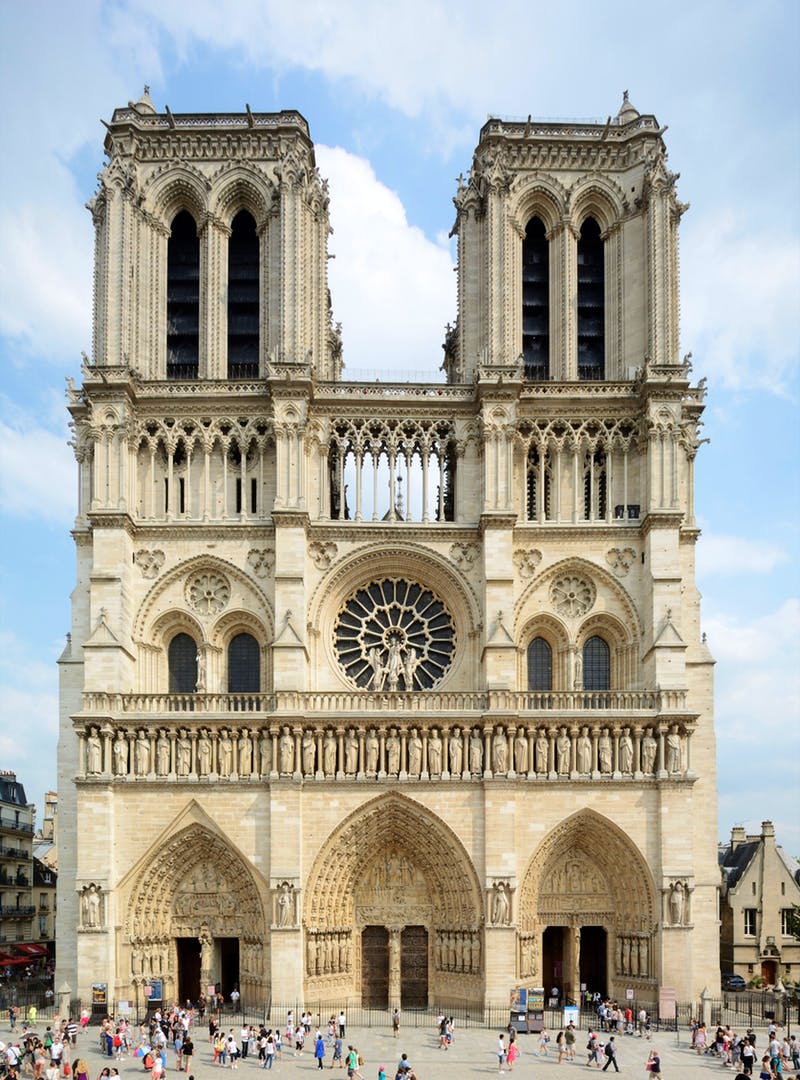 The damage might have been phenomenal but the France President already announced reconstruction would be on its way for the historic structure.

The structure existed even during the French Revolution before author Victor Hugo inspired a massive restoration campaign during the 19th century.

And so, this was like a National Cathedral for France.

The iconic spire over Notre Dame, designed by Eugène Viollet-le-Duc was going through restoration process already but unfortunately, it toppled over as the fire caught it and fell down.

Because of the Restoration, Some Artifacts were already not in The Cathedral.

Luckily, all these artifacts were safe already. The ones that were extracted from the fire like the crown of thorns that was worn by Jesus himself, were stored in Paris City Hall and the Louvre for safekeeping. 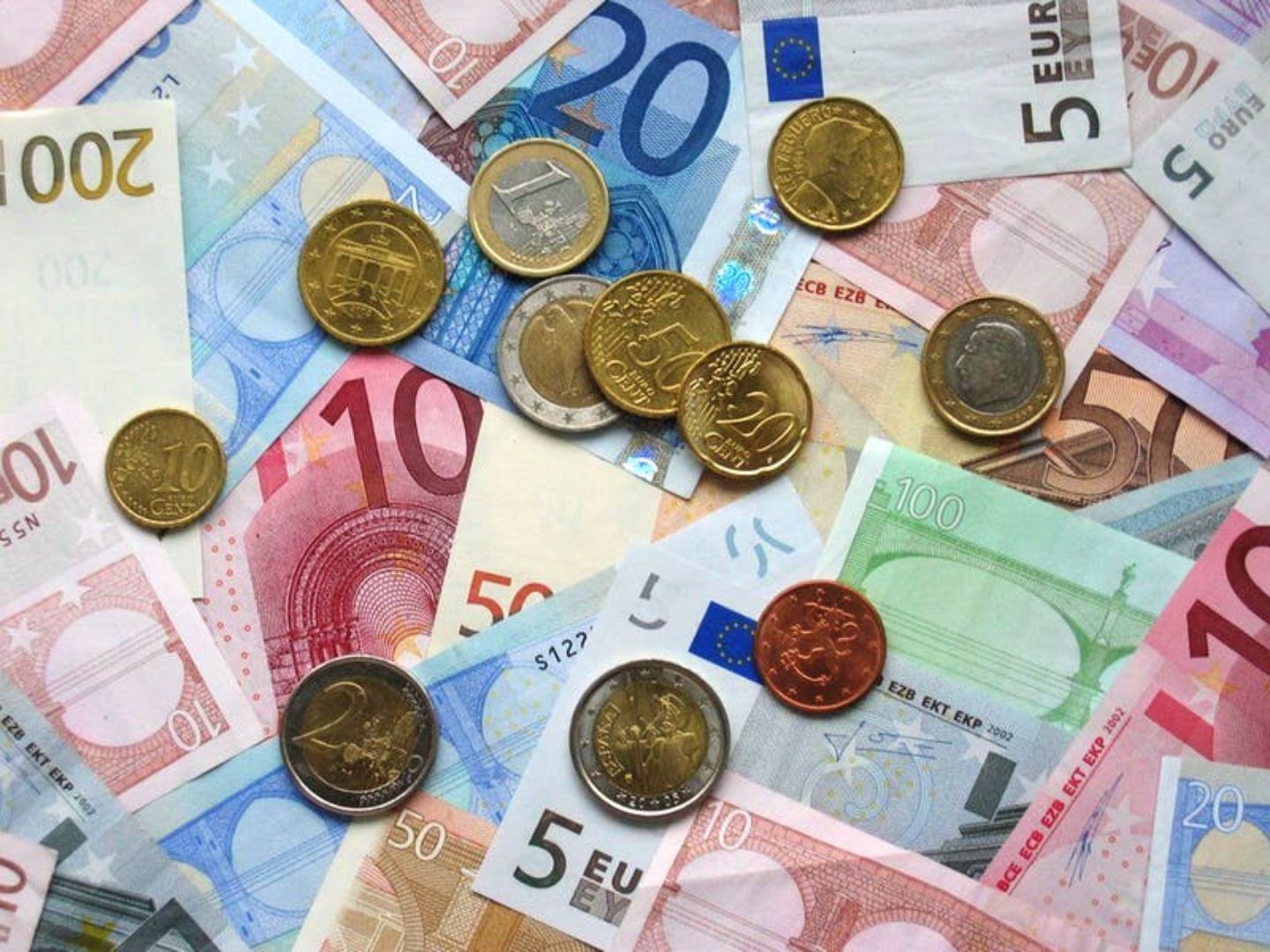 Like already mentioned, the French President has plans to rebuild it already. This would be done by an international fundraiser which has already received an equivalent of $450,000,000 in donations!

The data needed to restore Notre Dame will come from many sources. 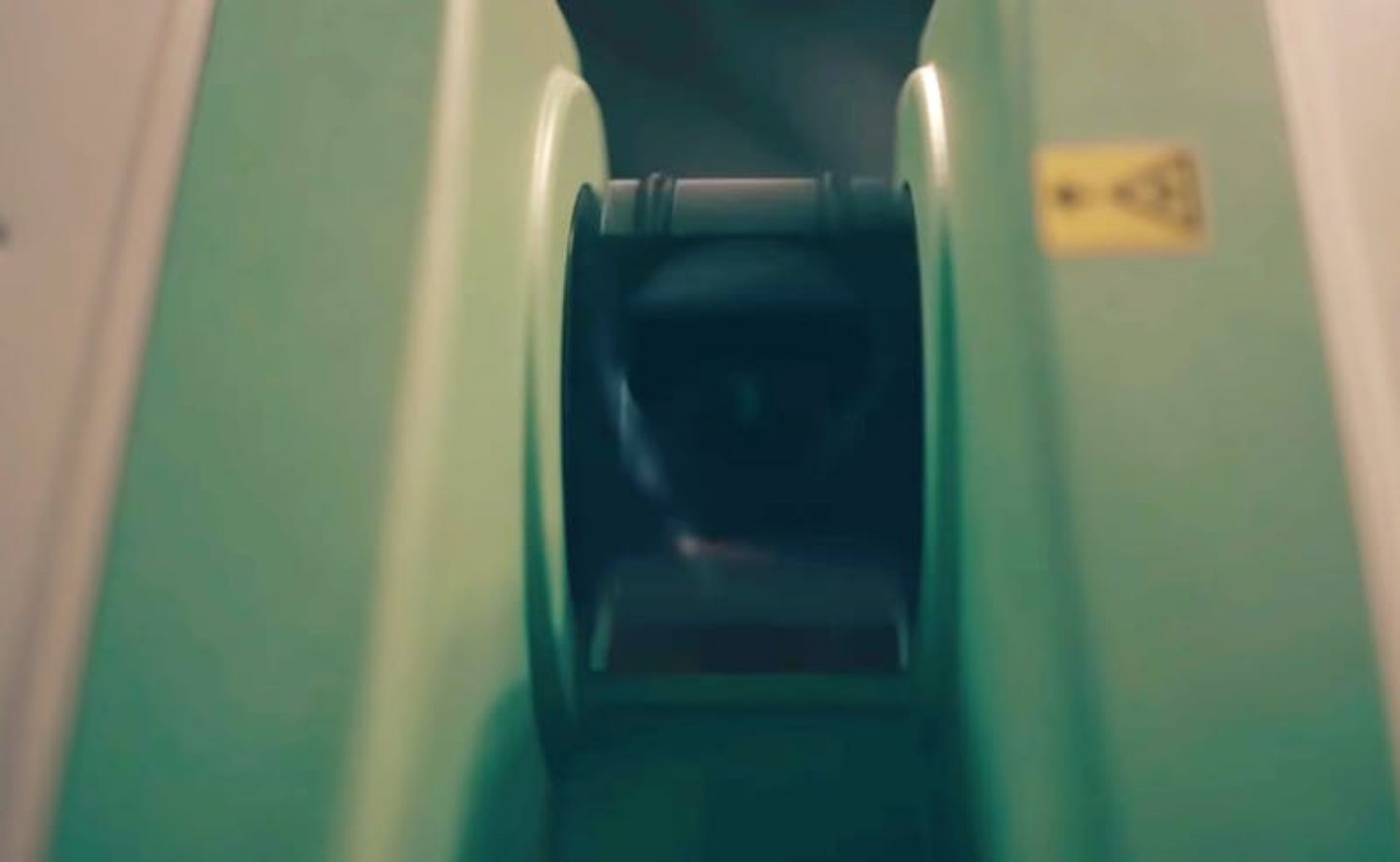 As these lasers bobbed all through the Notre Dame, they created what Tallon depicted as a “haze of information focuses.” 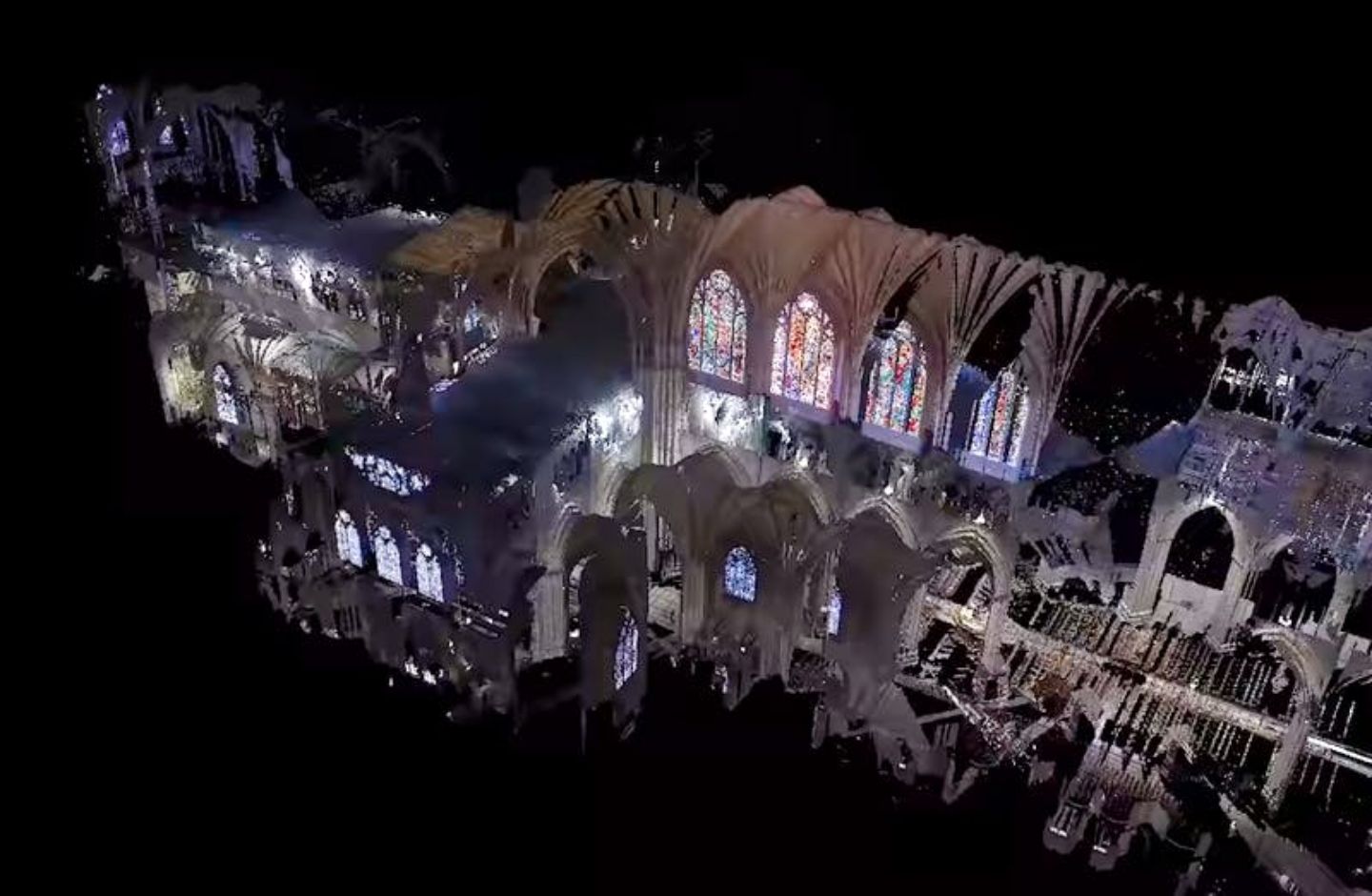 This has resulted in a 3-D map of immaculate detail, that might be used in the reconstruction.

The Damage on Roof is too much and more data will be needed. 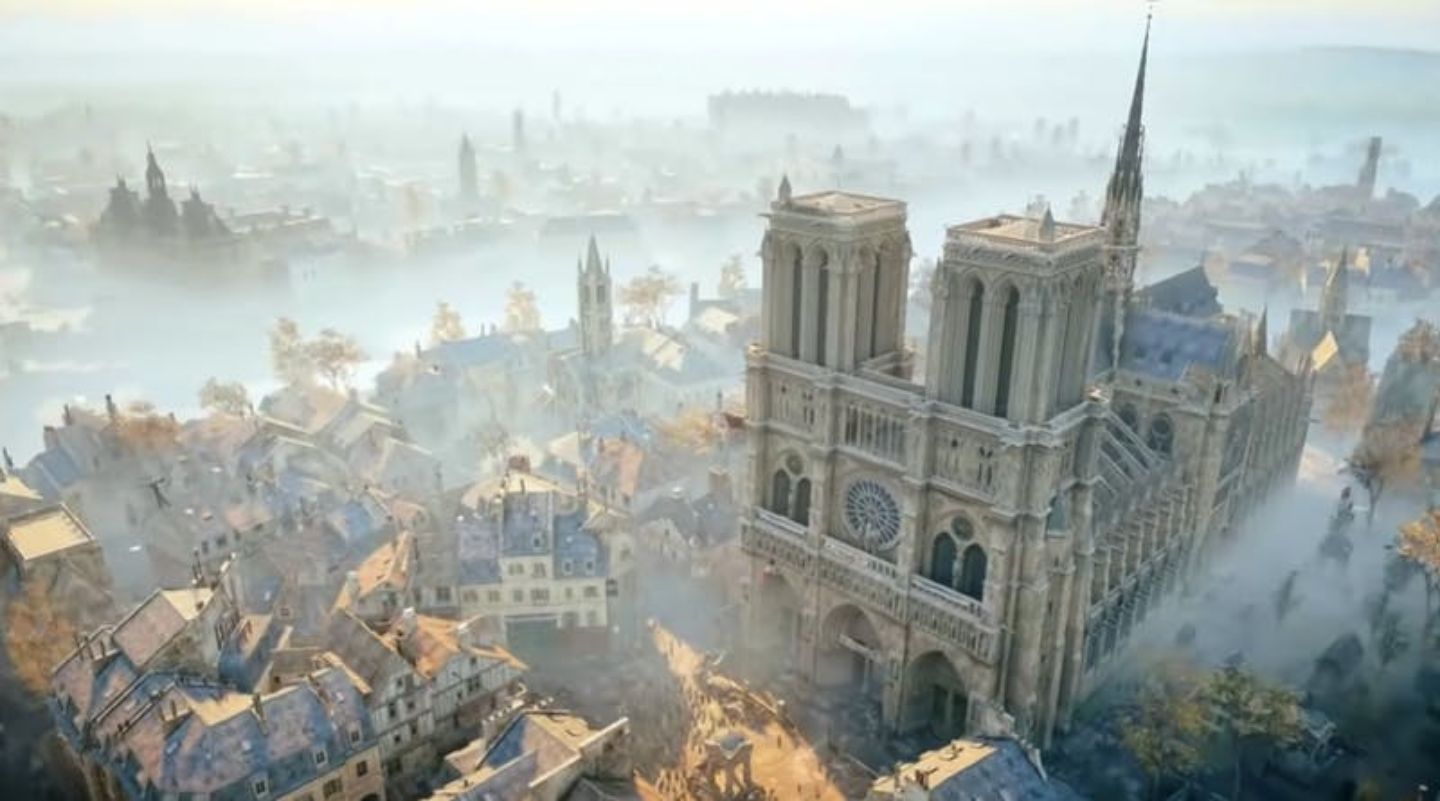 Caroline Miousse, one of the game developers of video game Assassin’s Creed: Unity recreated the structure for the game in 2 years.

Too much detail was taken for building this structure. 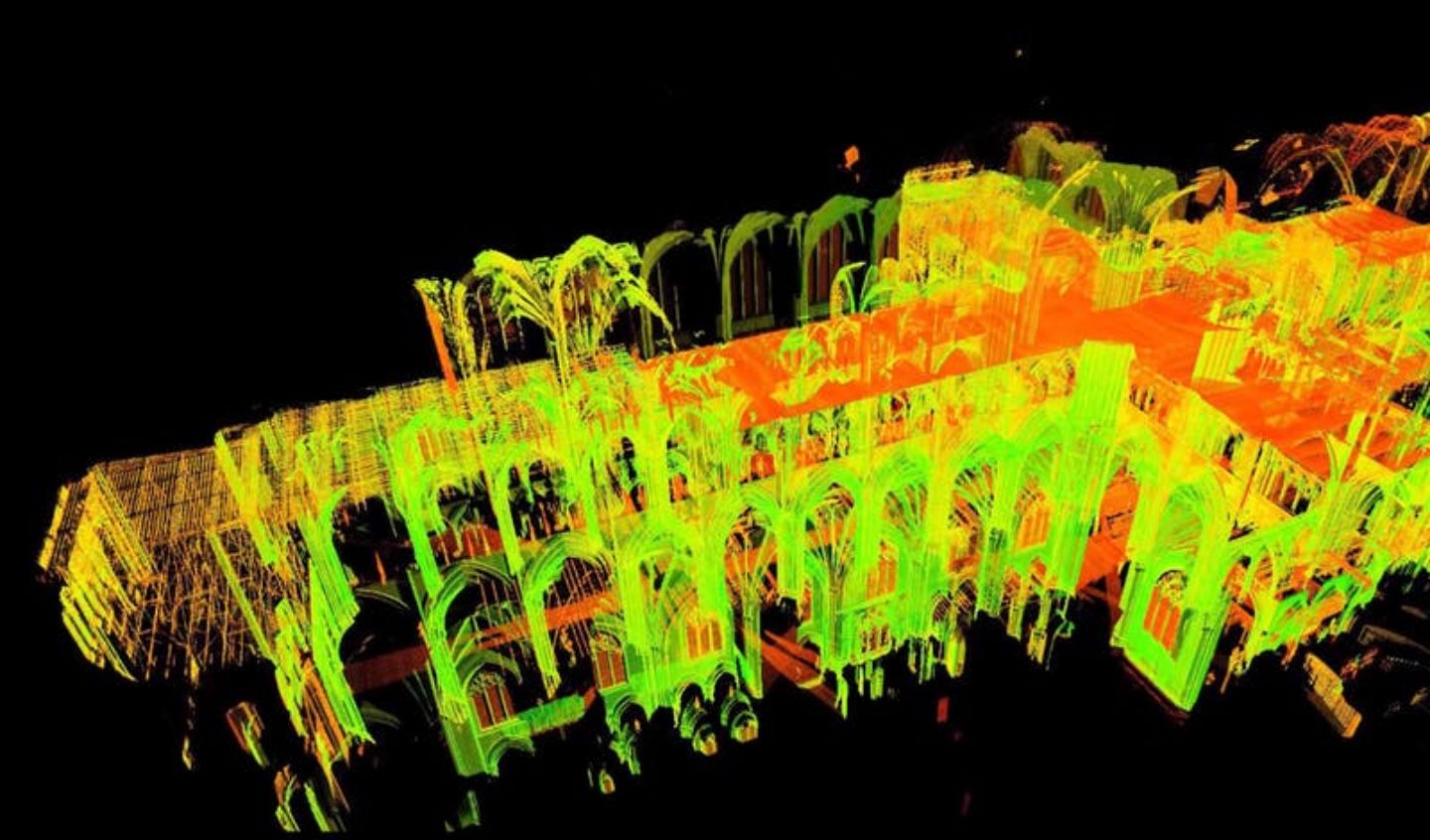 Miousse worked with old photos, texture artists, and historians to get every brick of the cathedral right.

Assassin’s Creed is based on Open World experience in Real Life locations. 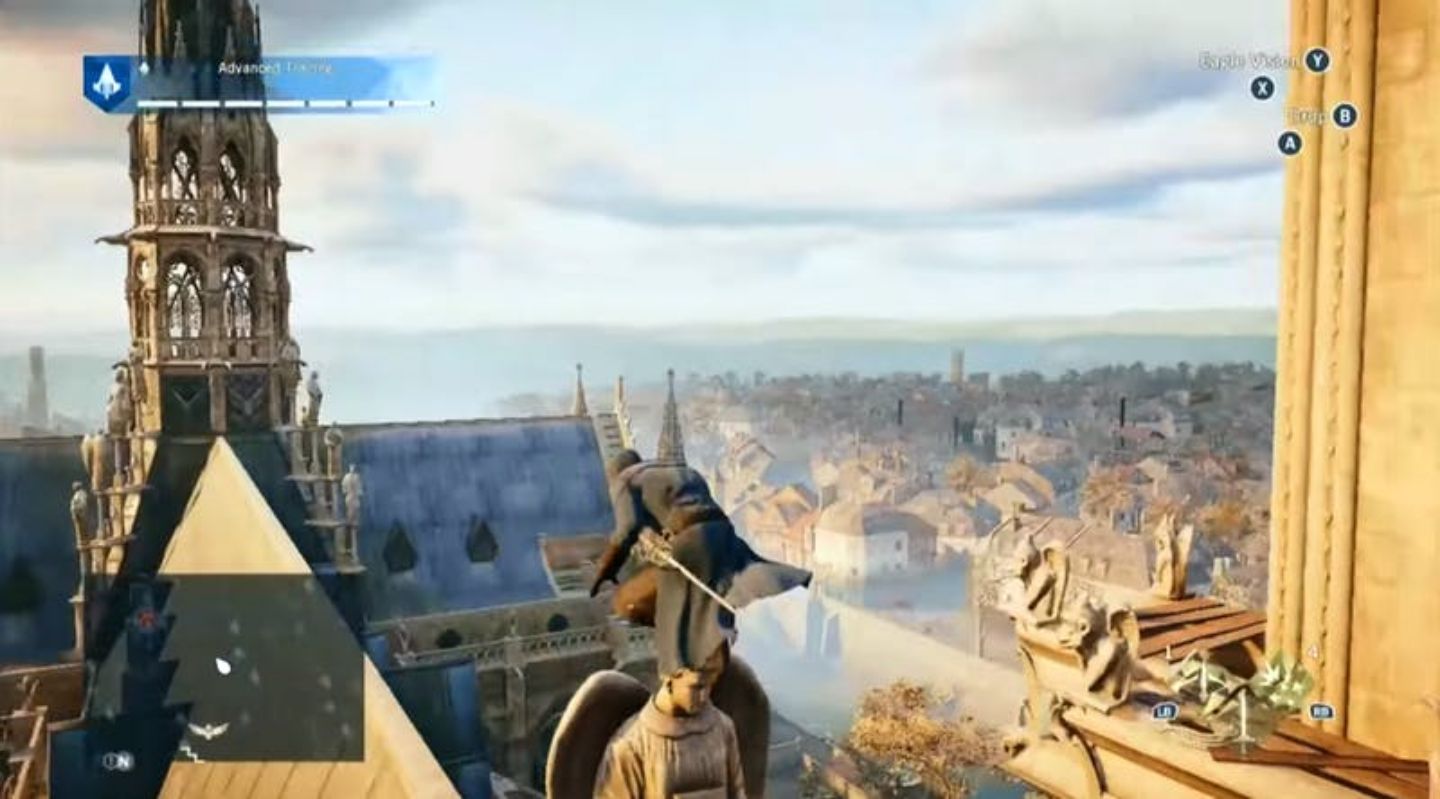 With free climbing on structures called Eagle Points, the character could see every detail of the city and closely at the Notre Dame, so the game architecture was perfected to the edge for an immersive experience.

The level of detail given to the game’s design will be imperative if used to inform the restoration of the cathedral.

However, in light of the way that Miousse set aside some effort to get every brick right and careful records of which artworks hung inside the basilica at the time — it appears to be a dependable source.

Ardi Razi, The Kid Who Smokes 40 Cigarettes Since He Was...