Home ENTERTAINMENT Thanks To FaceApp, We Can Now Guess How Celebs Will Look As...

Aging is an universal truth and each of us are going to age, if not die early. However, here is an app, FaceApp, which can make you look aged quite prematurely. People are taking up the FaceApp challenge and sharing their photos of how they would look in their old ages. The app can make them look much older than they really are. The FaceApp that can make you look like older by 20 or even more is developed by a St. Petersburg based person and have people using it like crazy.

Although the app is mired in controversy and has raised concerns about privacy, even celebrities have fallen for this app. So celebrities like Jonas Brothers, Drake, Tim Tebow are all taking up the FaceApp challenge. In fact, after celebrities have taken to using this app, ordinary people too have also started using it.

Using this app one not only can morph a photo to look older, one can also adjust various properties of the image to adjust the mouth in the photograph and add magic to them.

Take for example Chris Hemsworth, who played Kim Hyde in Home and Away, the popular Australian series. In his old age, it seems Chris will still hold on to his charming looks. However, it appears that he will acquire a look that closely resembles the ex. President, Mr. George W Bush. On the other hand, it seems that Robert Downy Jr. will age more gracefully. 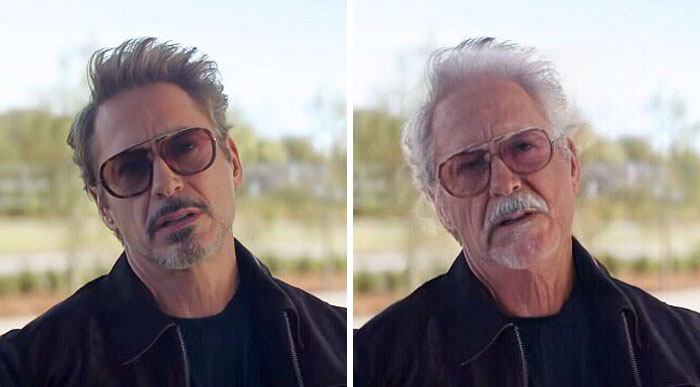 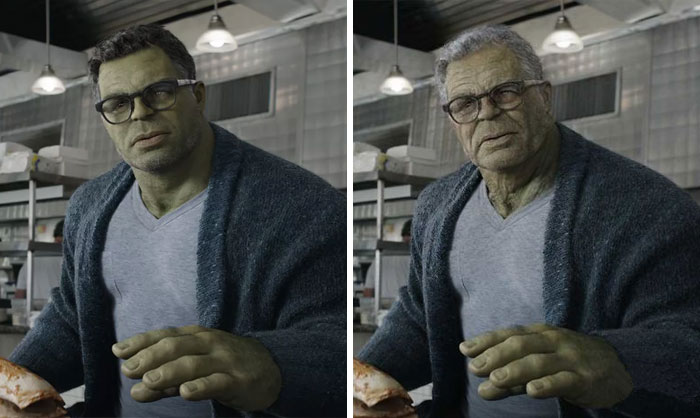 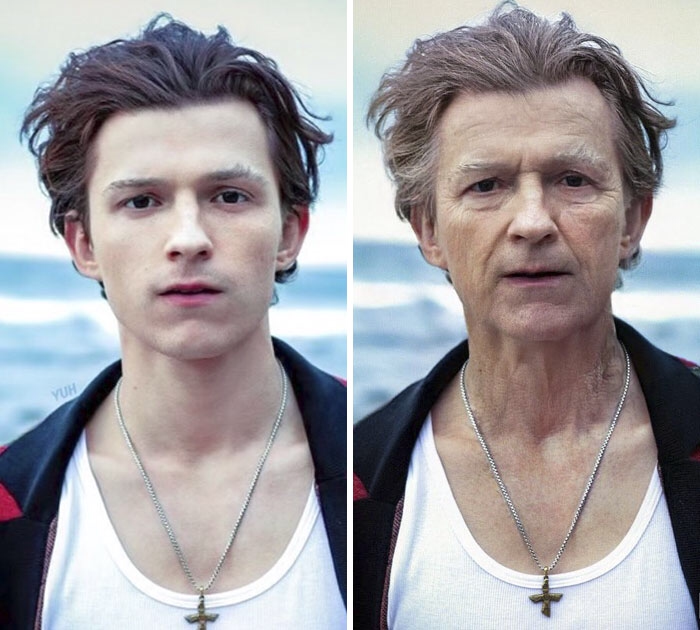 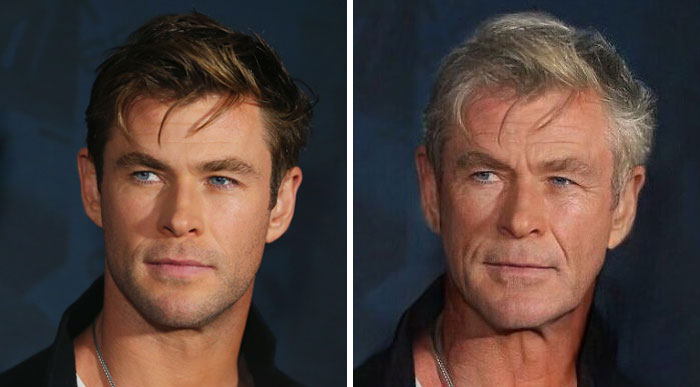 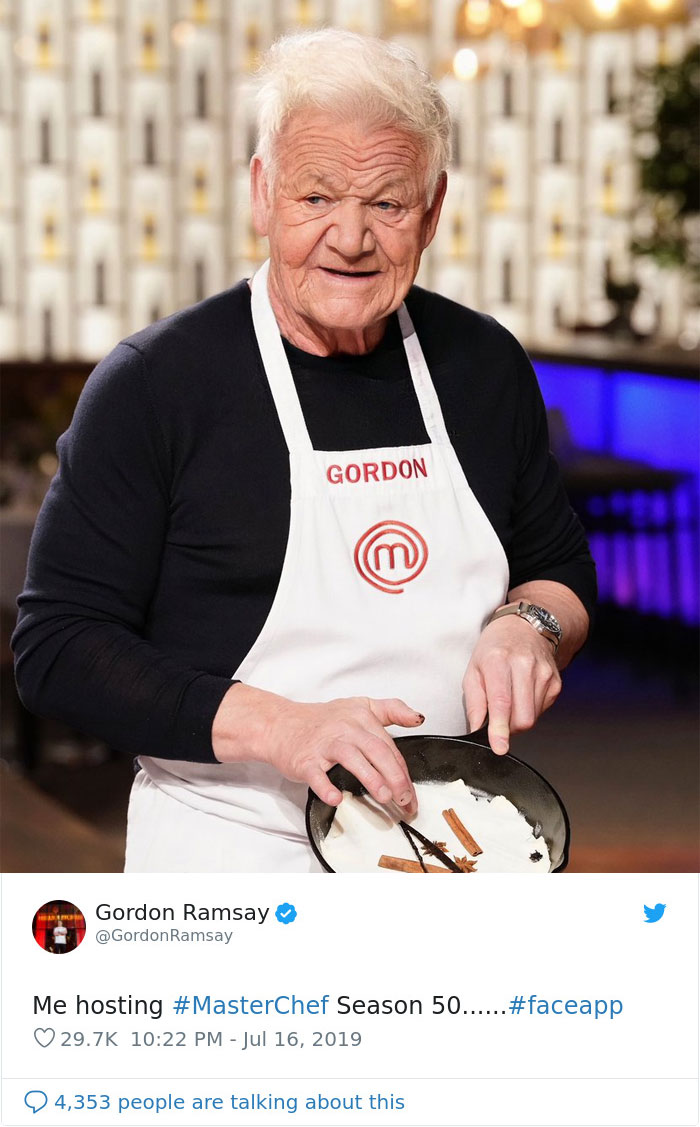 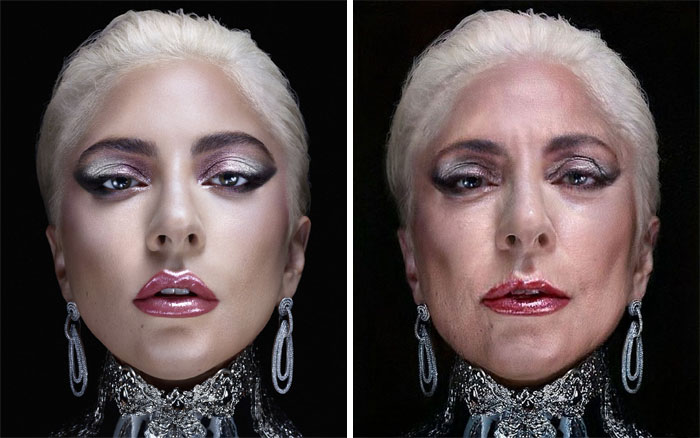 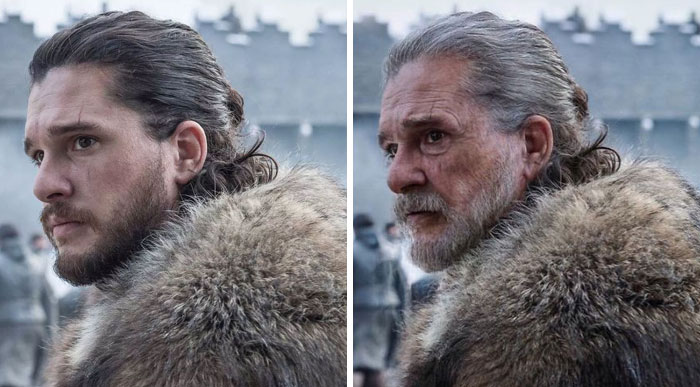 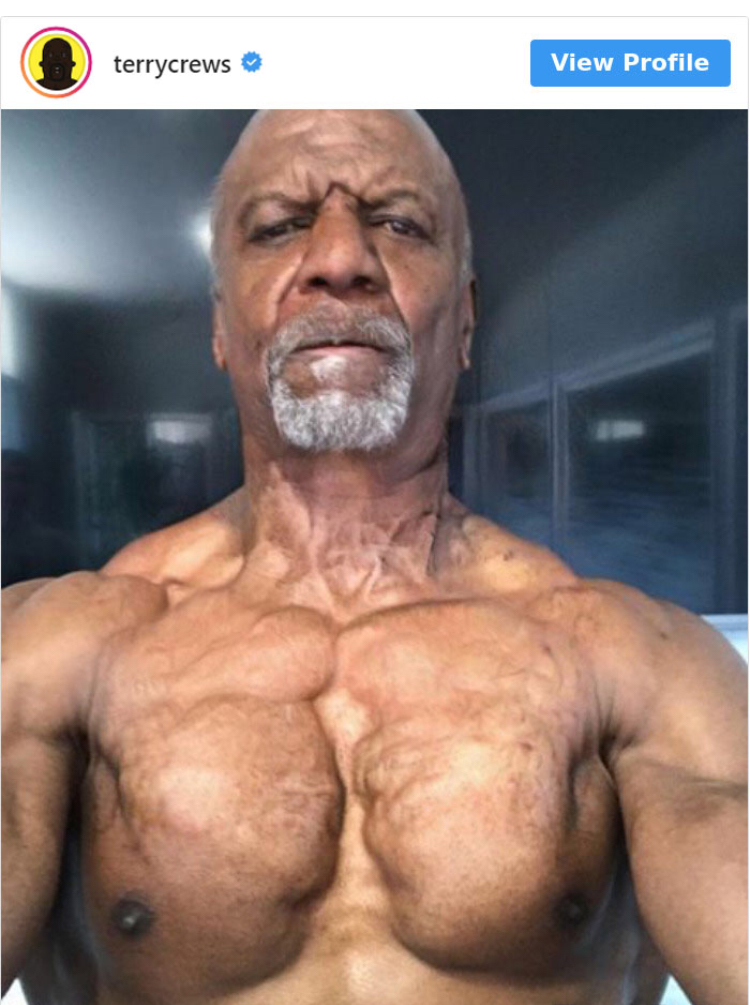 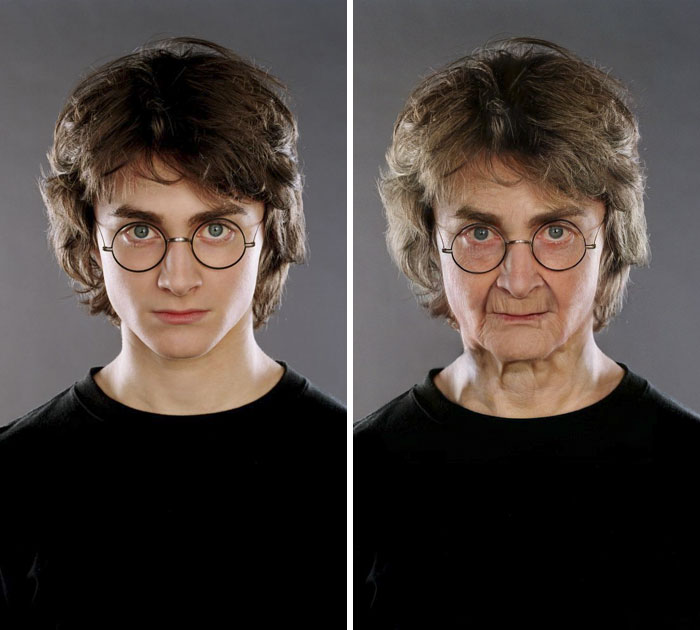 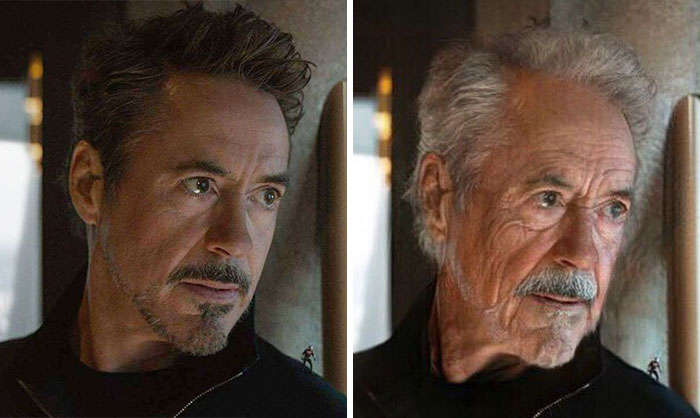 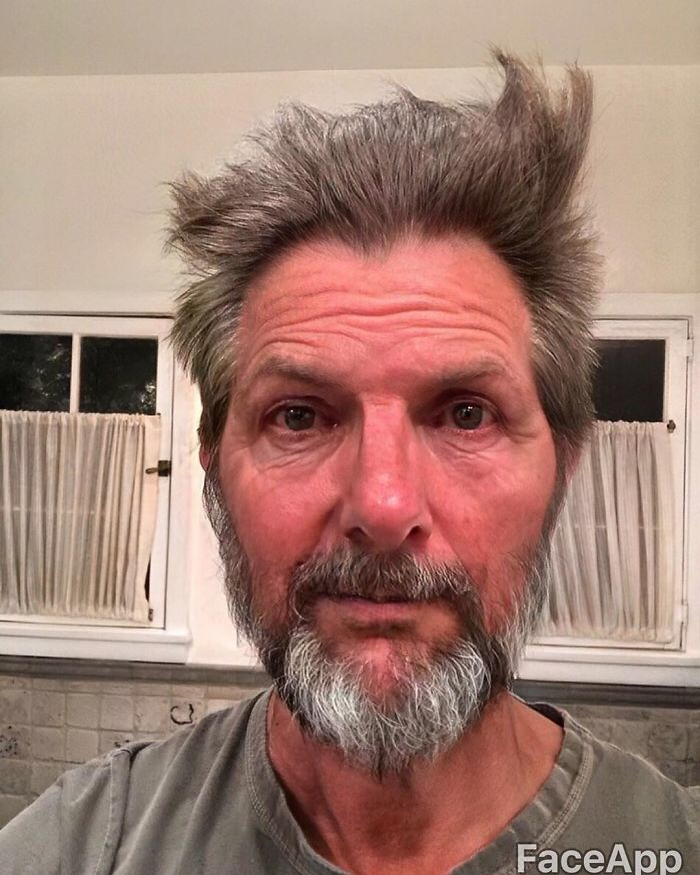 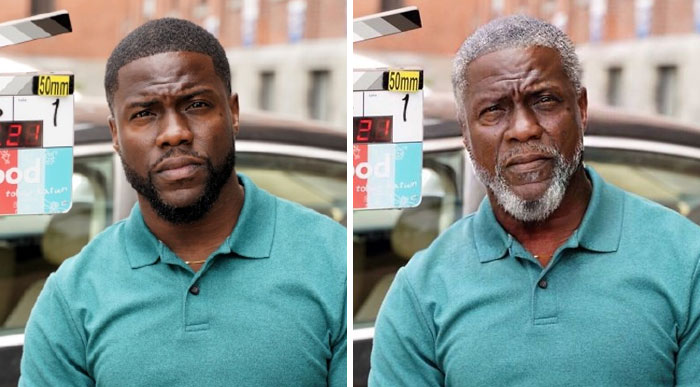 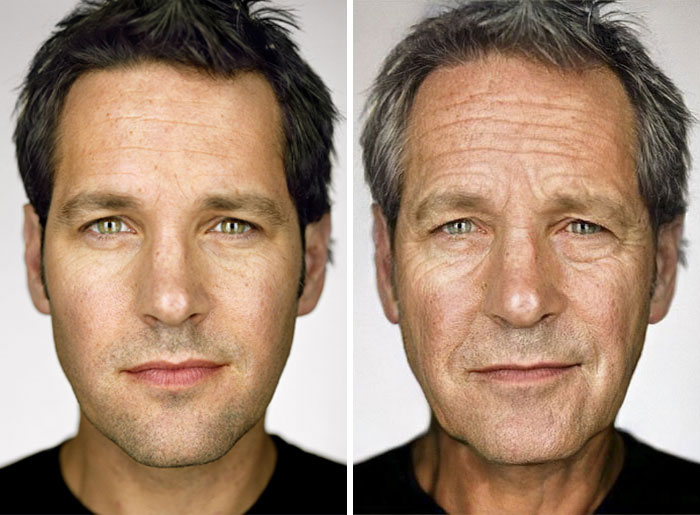 12 Confusing Pictures You Need To Look Twice To Understand.

Real Life Fictional Characters! These Cosplayers Will Leave You In Awe