Home ENTERTAINMENT 12 Shocking Things That Will Make You Feel That Asia Is A...

Did you know that Asia is the most visited continent in the world? China alone had been visited by approximately 60.4 million international tourists last year. Shocking, right? The reasons will shock you more.

So we are here to make you acquainted with some of the marvellous aspects of Asia.

1. The same time zone is a shocking surprise 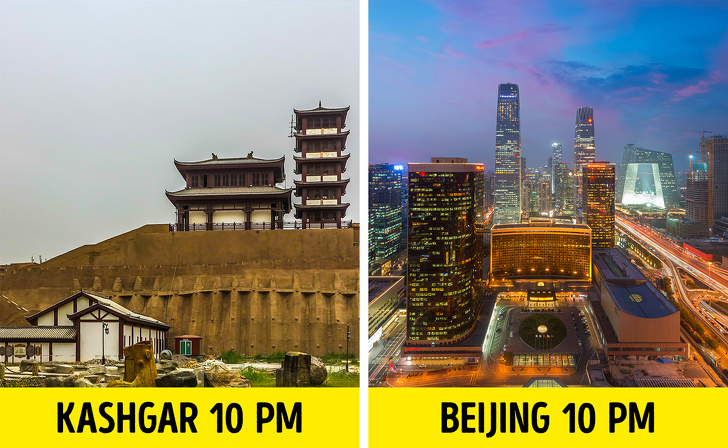 China is so big a country that it can easily have 5 time zones but interestingly China has kept only one time zone all over the country. The official time zone is Beijing time.

The states located in eastern zone is any problem. But just think about the states in the Western Zone. For example, take Kashgar the sunset in July happens as late as 11 p.m. Weird, isn’t it?

2. Asians seem to have the magical secret to stay young for long 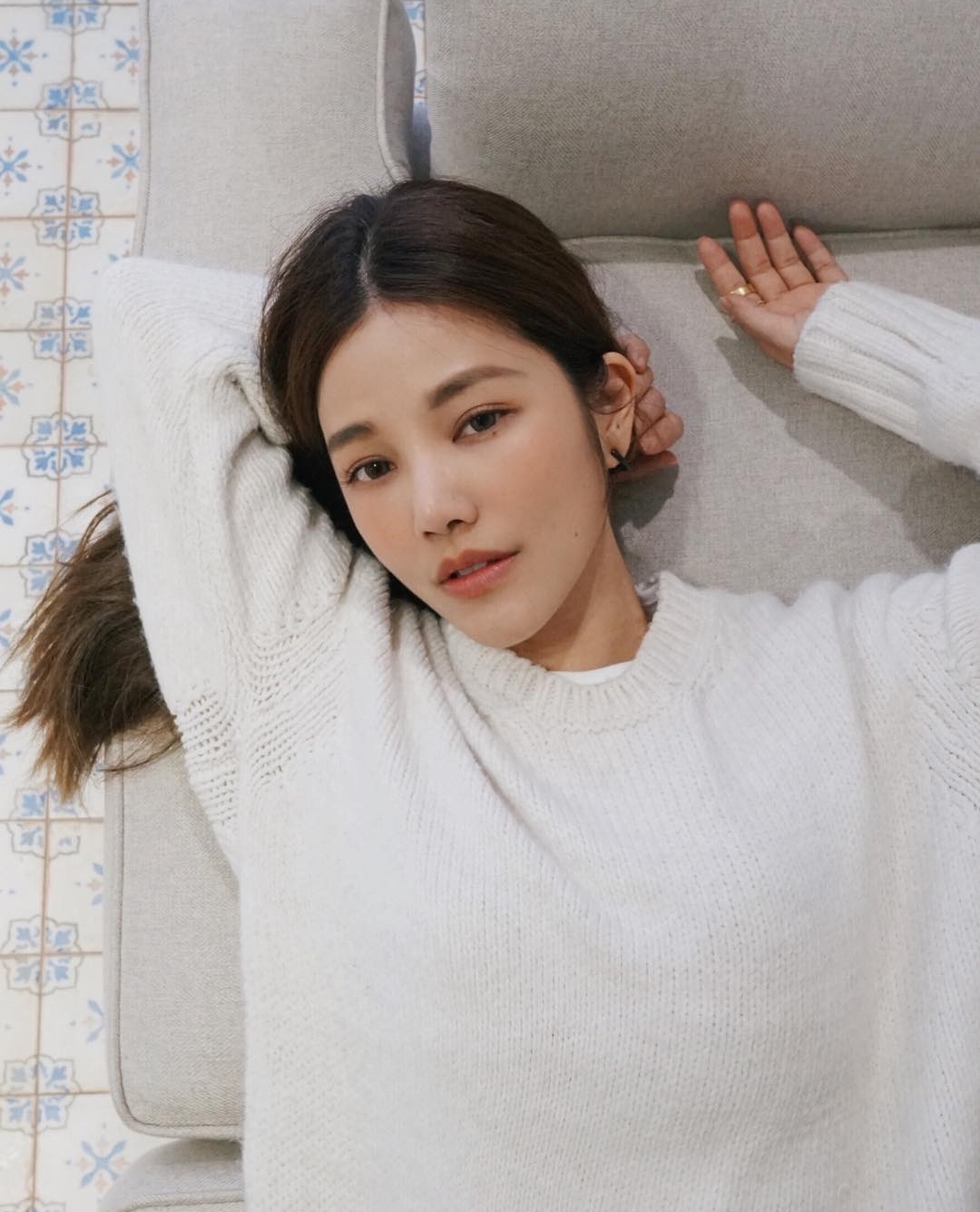 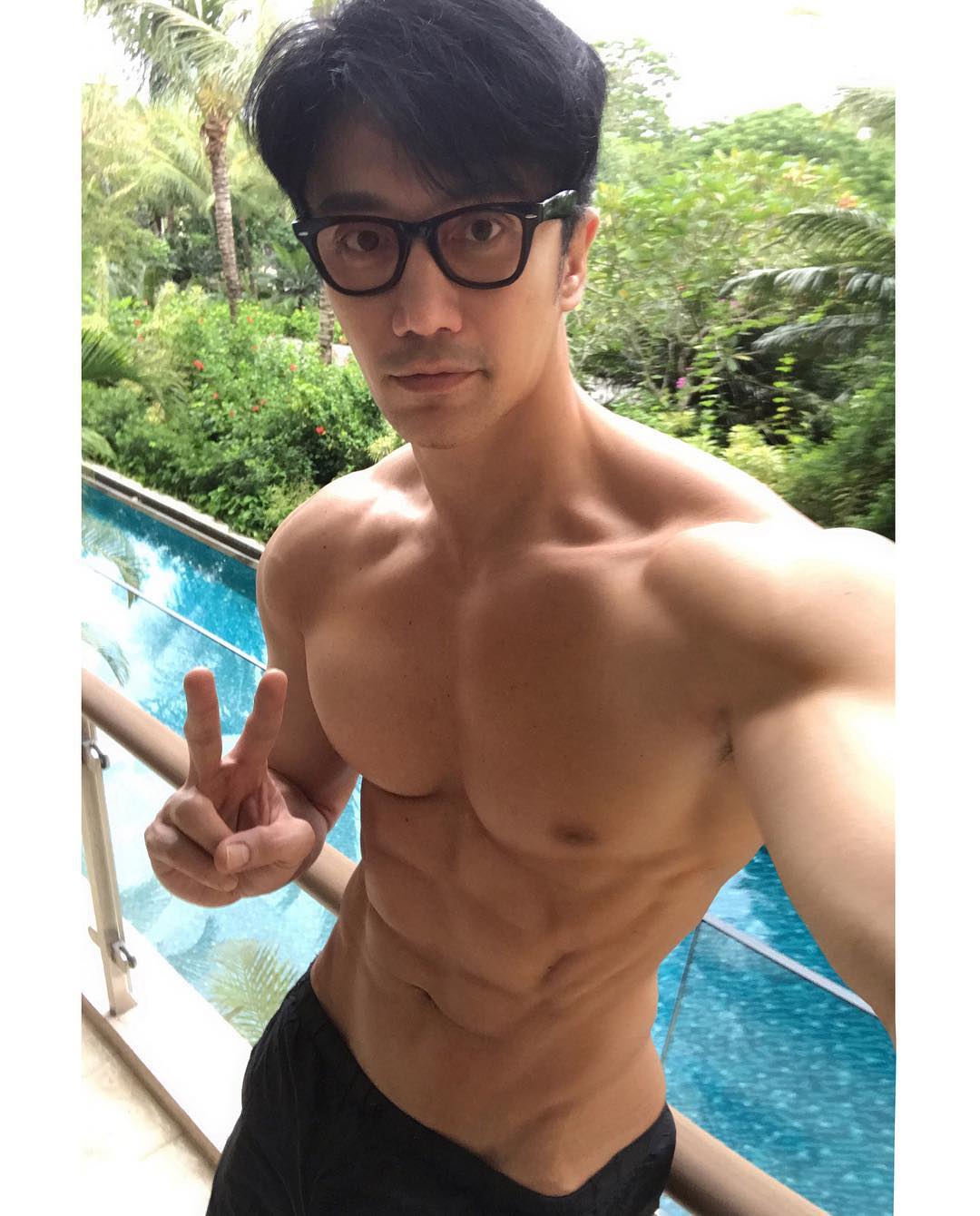 If there is any secret or potion for youth it is sure to be found in Asia. Just look at this pictures.

Can you guess the age?

They do not look anything more than 25 years but you will be shocked to know that the women is 43 years old and the man is 52.

3. The architectures in Asia are treat to the eyes 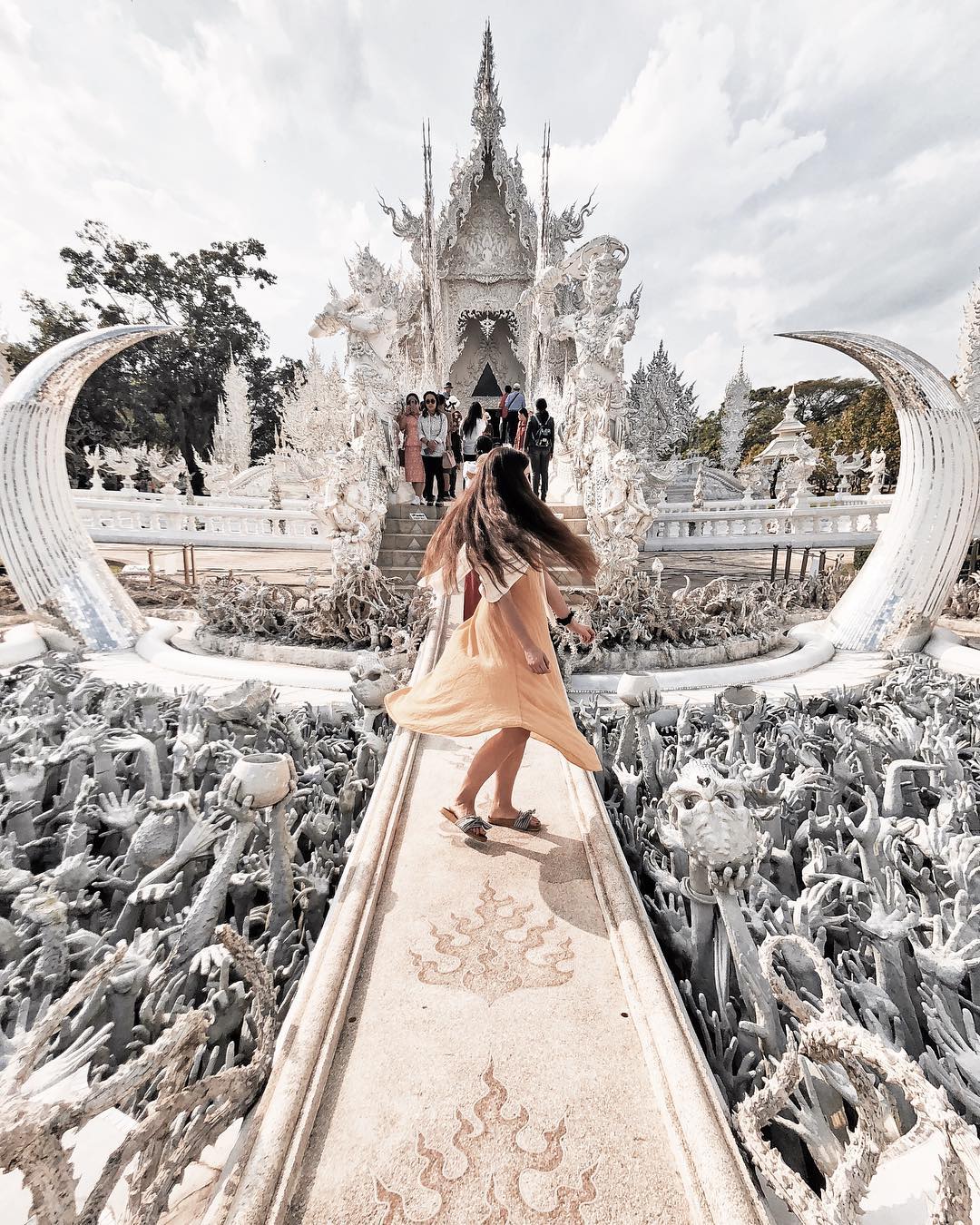 Have you ever been to a fairy land?

Ofcourse you have not. What you can do is visit the ‘White Temple’ in Thailand at least once in your life. The unique art exhibit will instantly transport you to an Asian fairy tale set up. 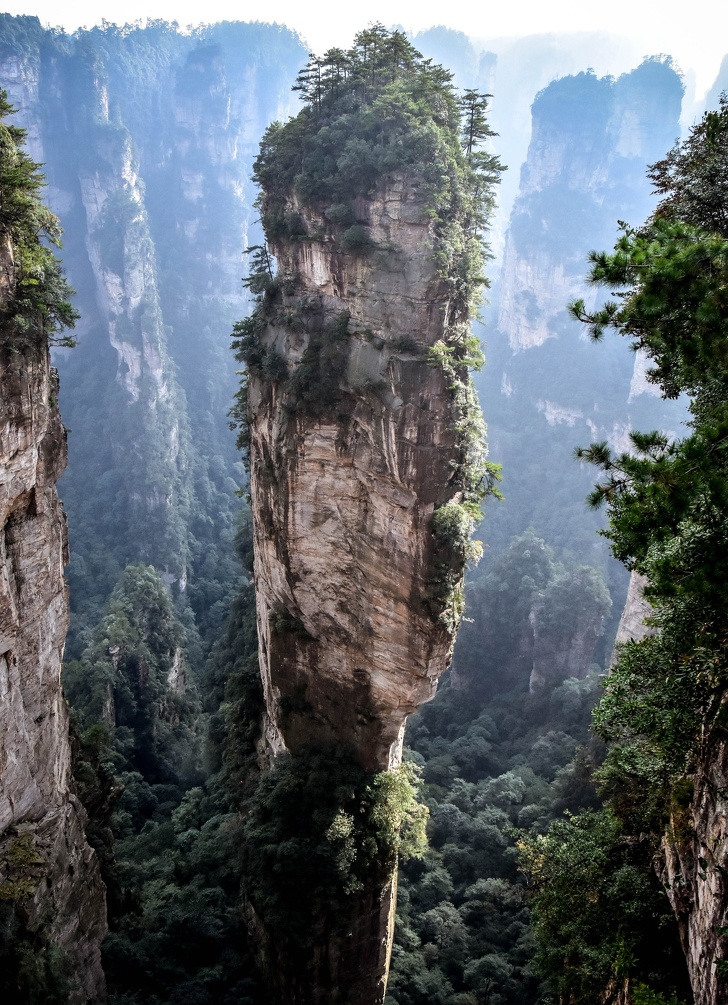 The nature has its own way of amusing you. When it remains untouched by humankind, you can see the actual, shocking wonder of it. The pillar-like rock in Zhangjiajie National Forest Park will make you feel that you are at the sets of Avatar.

5. Cleanliness is a priority in Asia

Asians are so obsessed with cleanliness that they even have different shoes for toilet. You didn’t see that coming, did you?

6. There is a shocking teeth blackening tradition followed by Asian countries 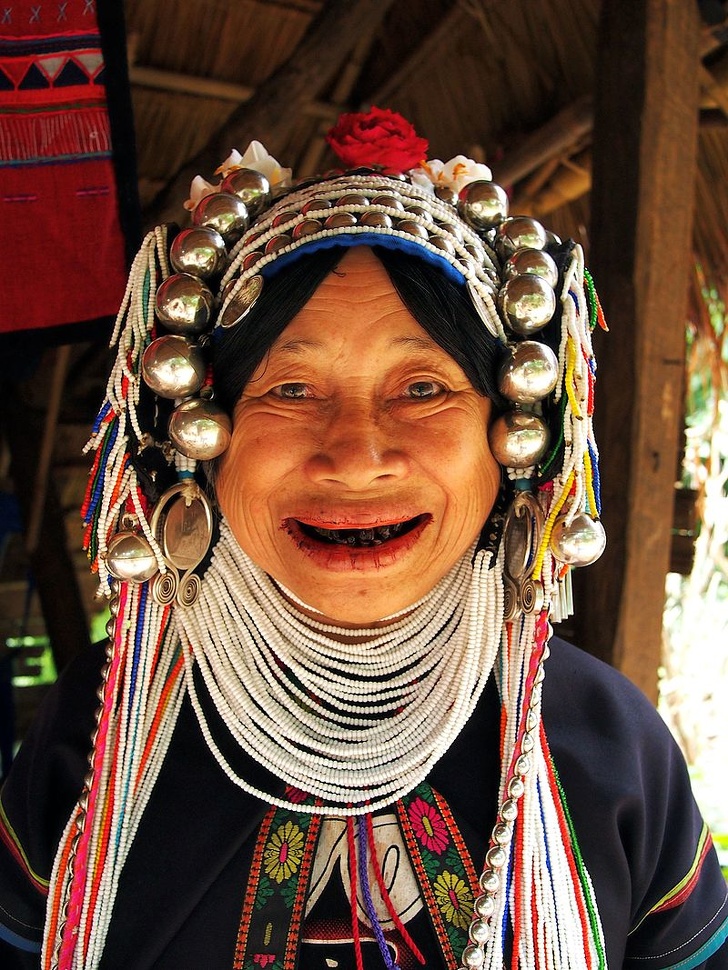 The tradition was originally originated as a sign of differentiation between animals and humans. But with time it is continued to seal the teeth from decaying. 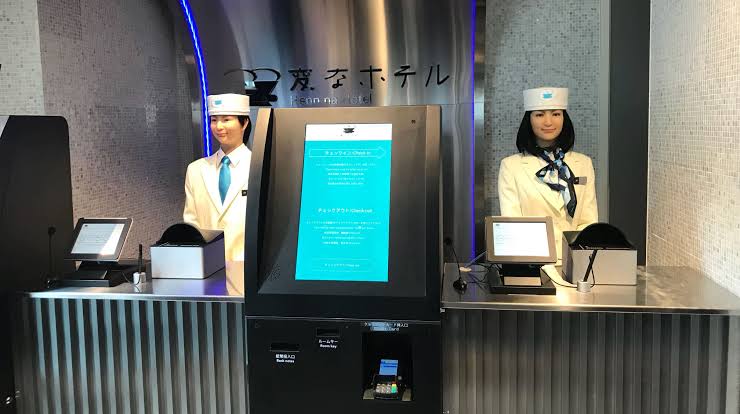 Shocking, right? If you are a geek this can be a perfect staycation for you. Kids will love this place. 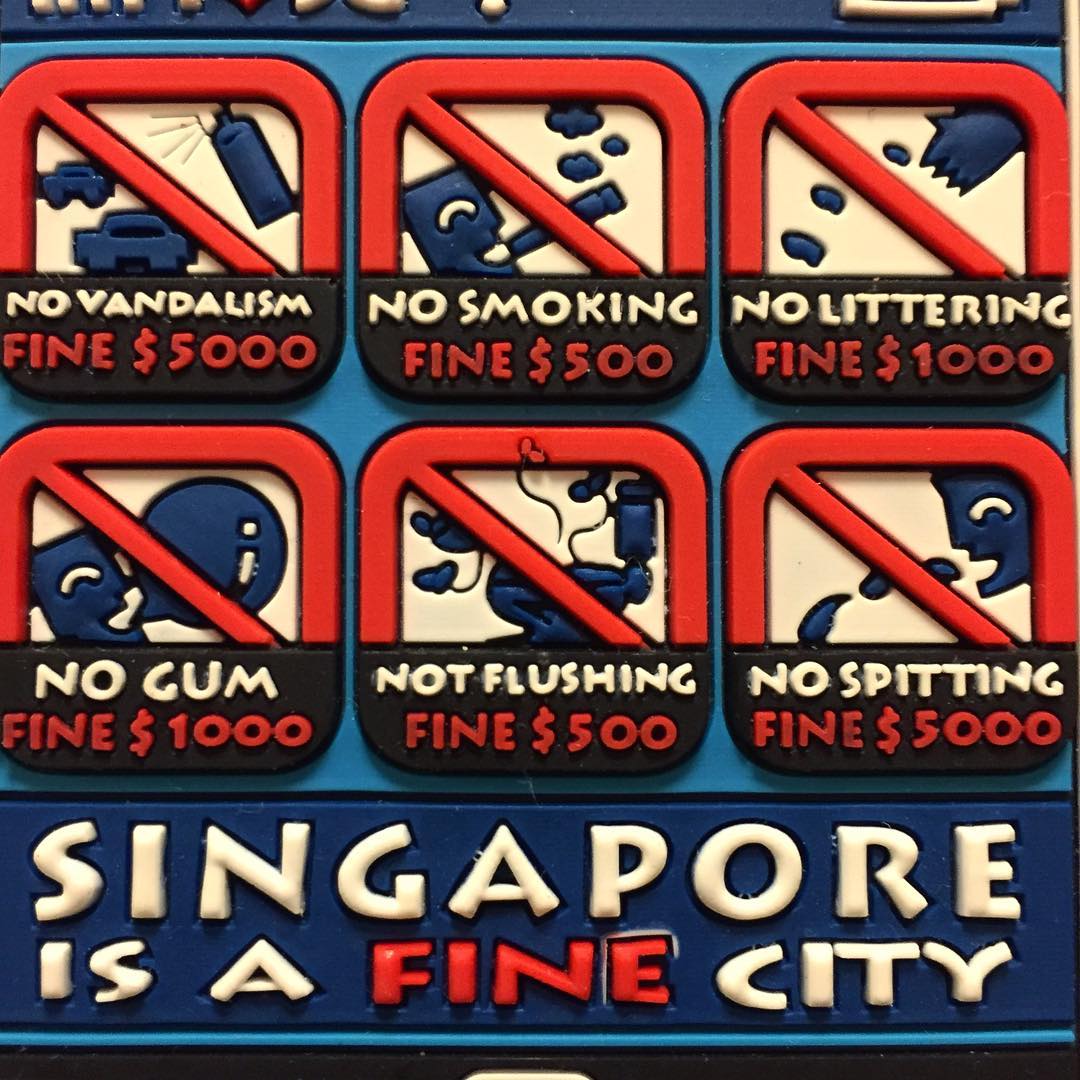 The shocking amount of $500 or $1000 is what scares away the citizens from breaking the law.

9. You can sleep anywhere, even at work 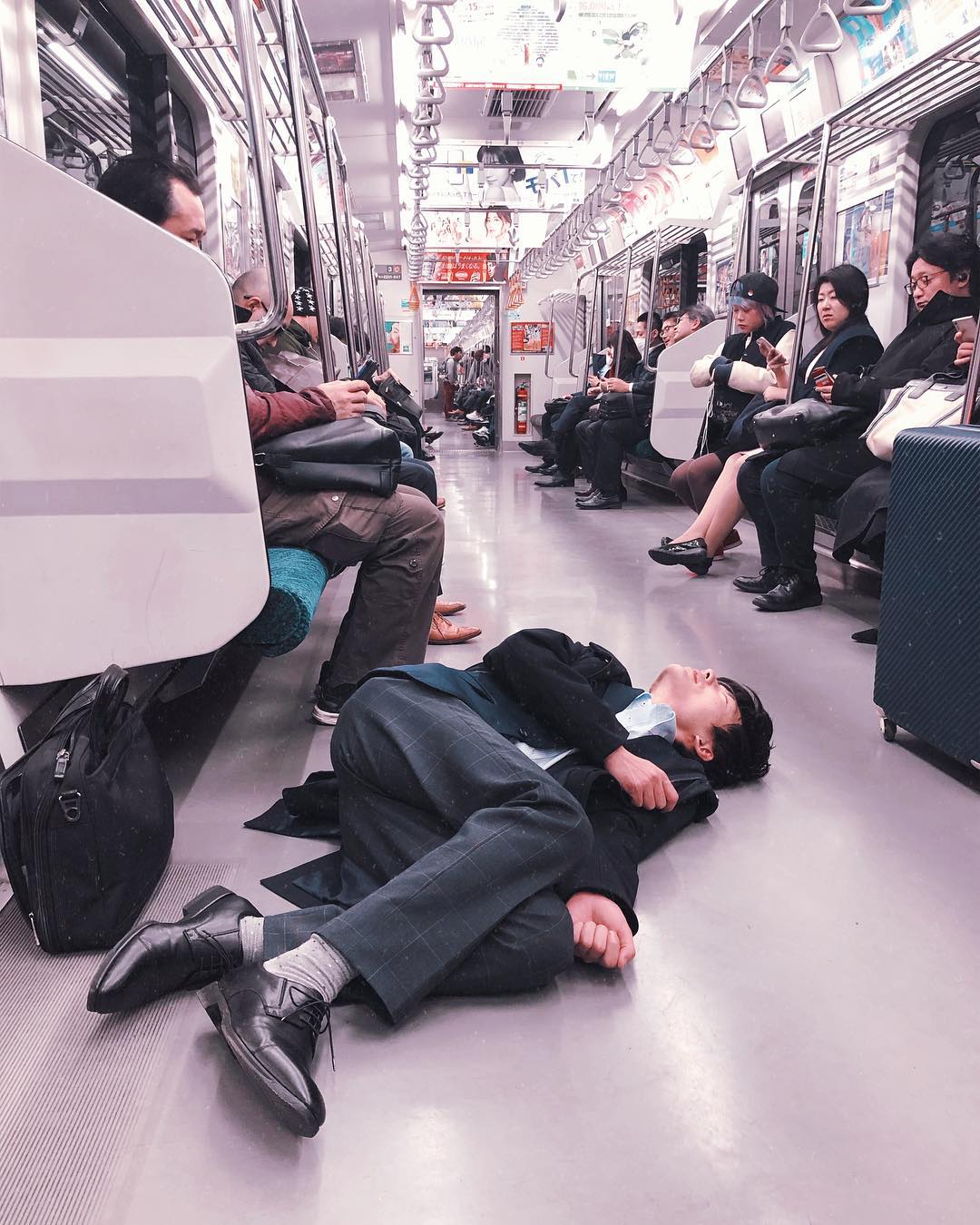 If you go to Japan you will see people sleeping in metros or cars while travelling. But the best part is as they are workaholics they are rewarded an opportunity to take a nap for 30 minutes even at work. They call it Inemur.

10. Asia always thrives for being the best at everything 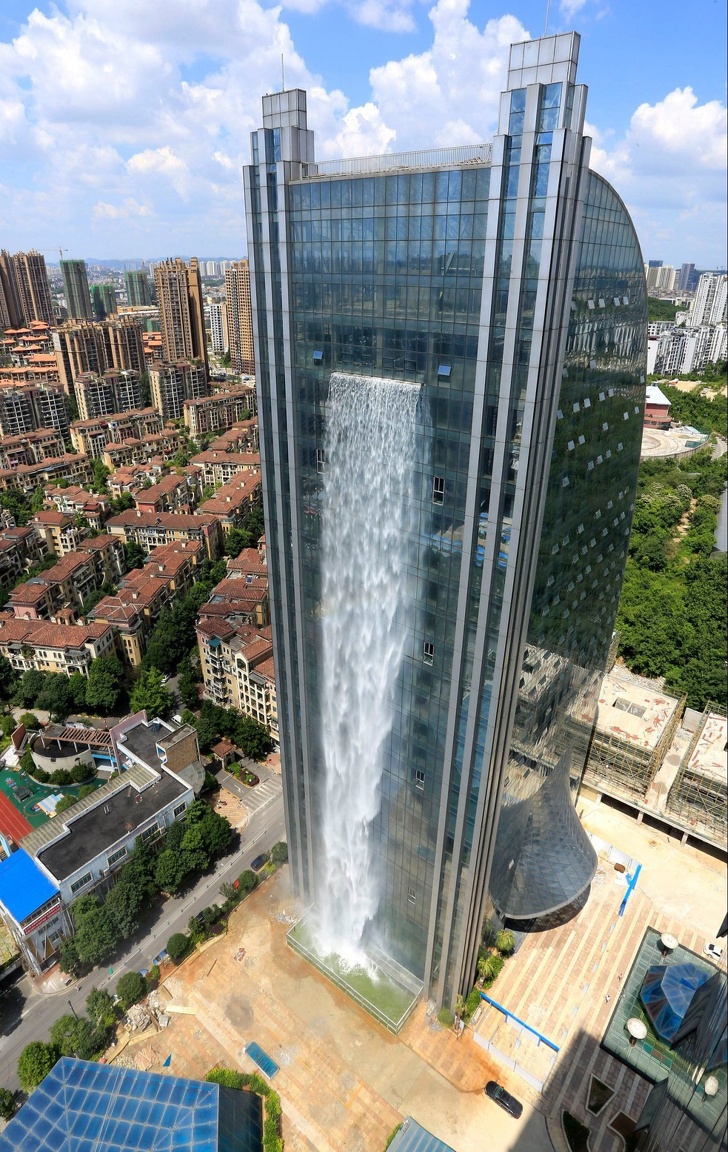 The Liebian Building is 121 m (396 ft) tall but that’s not the only shocking factor of this building. The external artificial waterfall covering the four floors of the skyscraper 108 m (350 ft) tall. 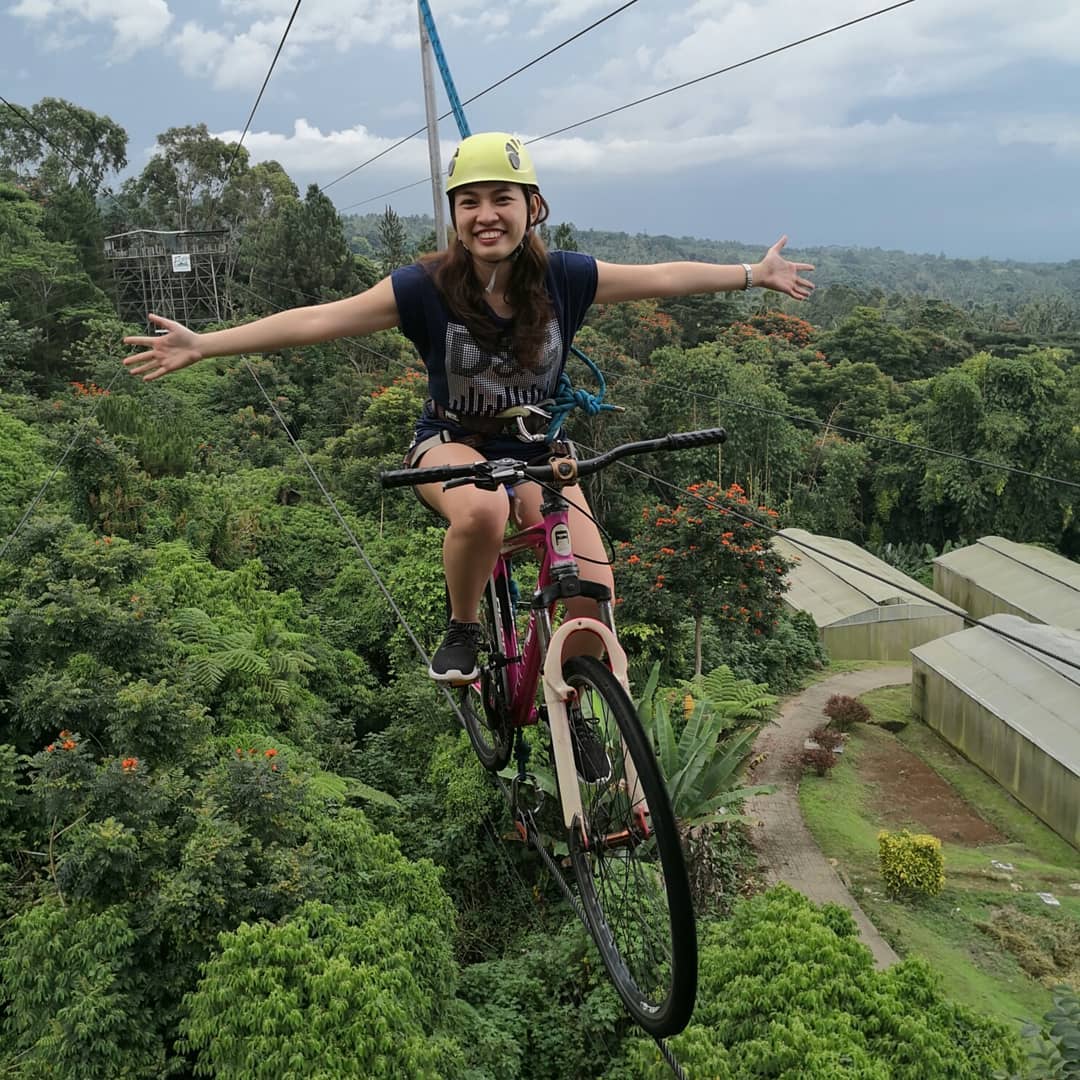 Have you ever thought of sky cycling at a height of 60 ft from the ground? Philippines offers to satisfy your adventurous cravings.

12. Asia has the longest connecting bridge 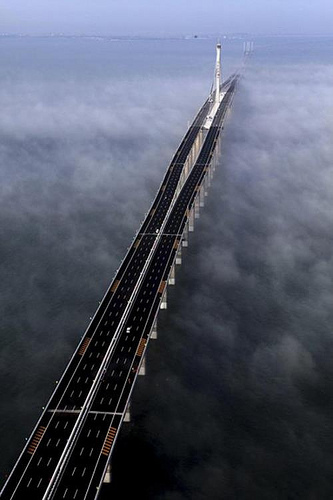 Danyang-Kunshan Grand Bridge in China connects Shanghai and Nanjing, having a shocking length of 164.8 km.

Behind The Scenes Secrets That Make ‘Stranger Things’ More Interesting

Tall Husbands And Short Wives Make The Best Of Pairs