No two countries are same in any manner be it in the laws, weather, people, the scenery and many more. But there are also some well-known differences that nobody really talks about and it’s something really amusing. The things you just get used to when you stay in the country and don’t really talk about thinking that it’s completely normal.

Every country has animals that are different from the other countries and who behave totally differently. They may have the same name and origin but can differ in size and that difference is quite huge. If you’ve been to Britain or Australia you will know what I am talking about. Australia has More than 80% of our mammals, plants, reptiles that can be found nowhere else except this beautiful country, Australia. Some of the country’s best-known animals are the koala, kangaroos, echidna, platypus, dingo, wombat, and wallaby. But the difference between the animals found in Britain and Australia are just utterly random things that you wouldn’t know unless you’ve lived there!

Read More: 300LBS WOMAN SHOWS WHAT WORKOUT DID TO HER BODY, AND HER TRANSFORMATION IS UNBELIEVABLE

So here we have 26 images that hilariously shows the difference between Australia and Britain! 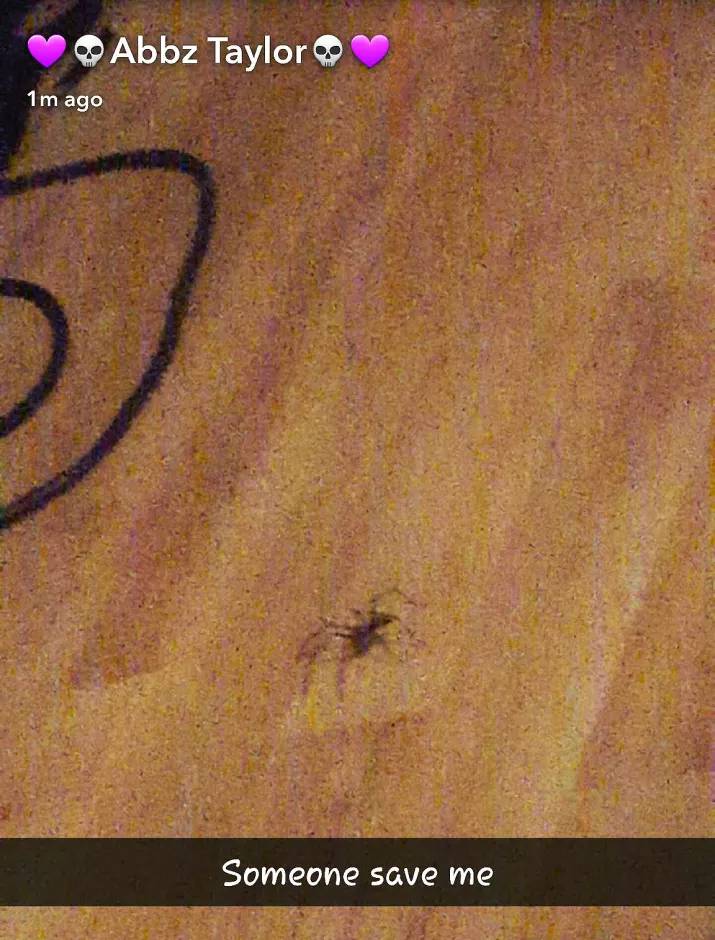 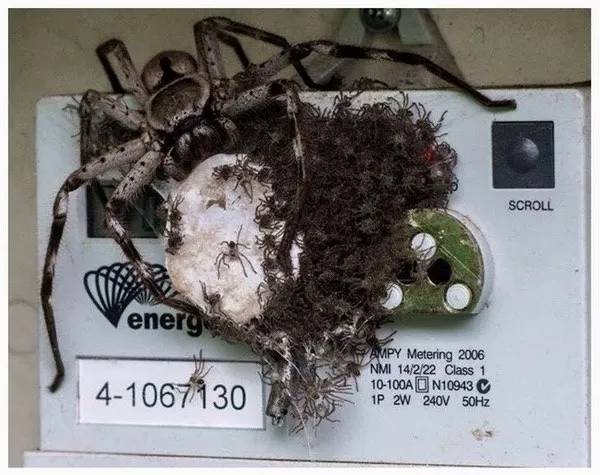 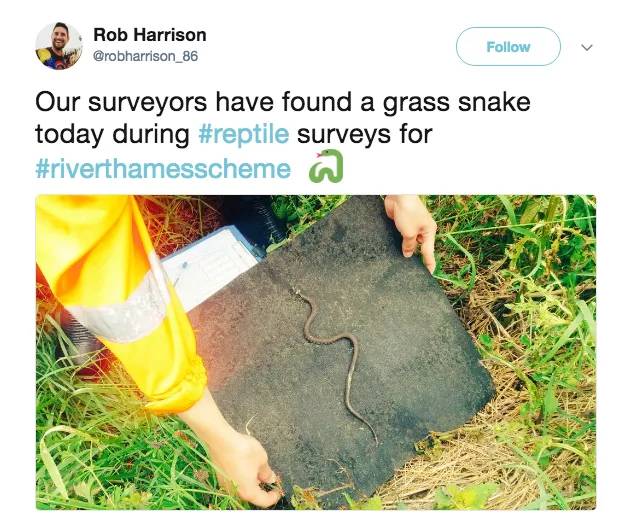 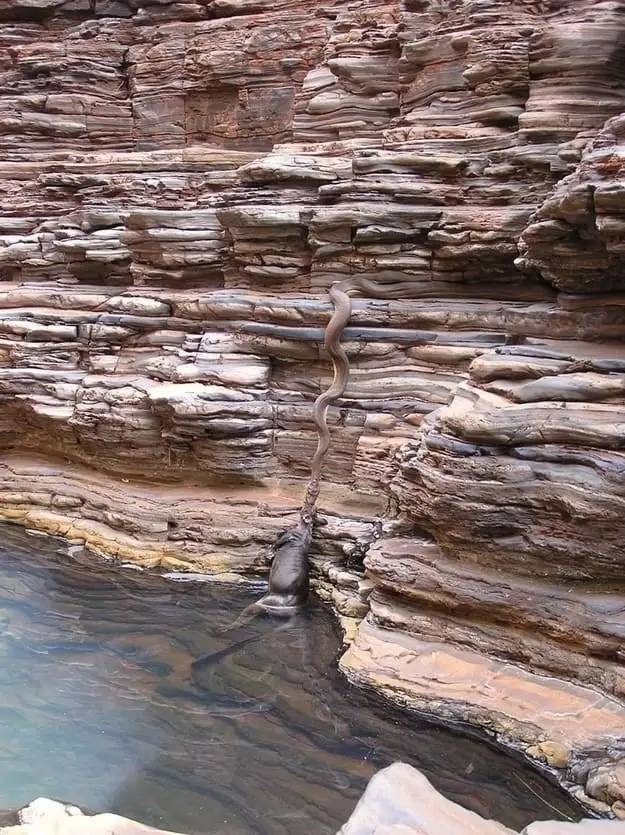 This Is How 16 Of Your Favourite Cartoon Characters would Look...

Psychologists Have Coined Seven Love Types;The Last One Is Rare To...