We all know that India is the second most populated country in the world. When a country holds such a feat, there are a lot of consequences it has to face. At the current moment, the water crisis problem in India is something that Indians should really be worried about. According to estimation, by the year 2020, 21 cities might run out of groundwater which will then lead to a huger problem. Hence, actions might be taken now and the best part is the fact that some people are working towards it. A 26 year old Indian man named Ramveer Tanwar is putting his everything to revive many dead lakes in India. 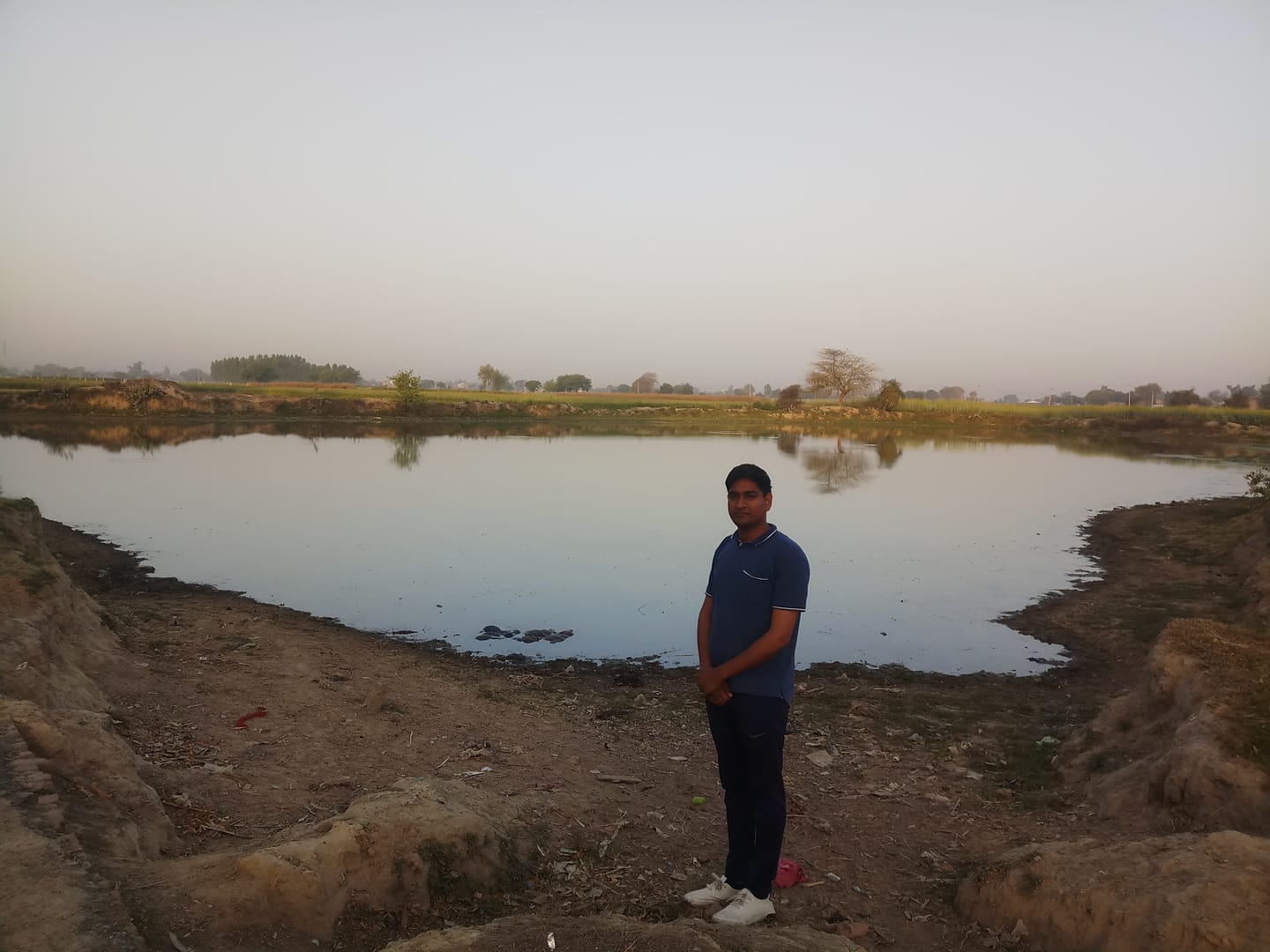 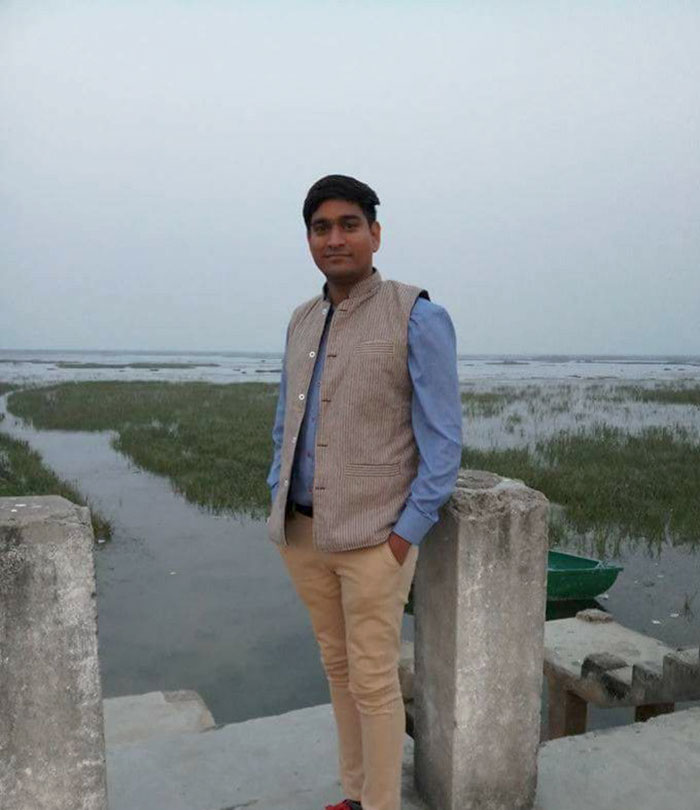 The Niti Aayog report claims that almost 163 million people in India have no access to clean water which is definitely not a good thing. The numbers will increase eventually if actions are not taken in the right time which is now. While the government is still struggling to find any means of solving this water crisis, there are citizens like Ramveer Tanwar who are taking the matter in their own hands and trying to improve the condition. This is a picture of one of the dead lakes that Ramveer Tanwar helped revive. 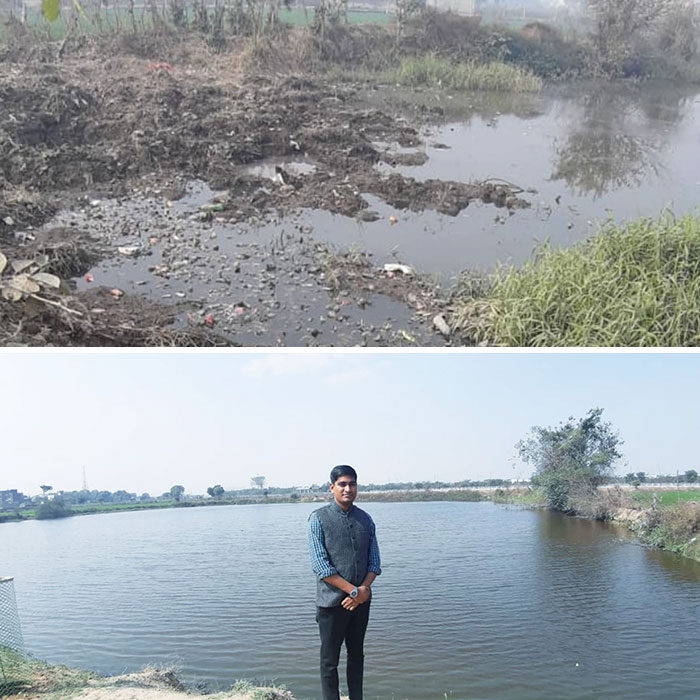 Tanwar, who lives in Dadha village in Greater Noida, noticed that there were many dead lakes around this area. The main reason for these dead lakes is pollution. Tanwar, being an engineer, understands the water scarcity problem and was ready to give his effort in reviving the dead lakes. 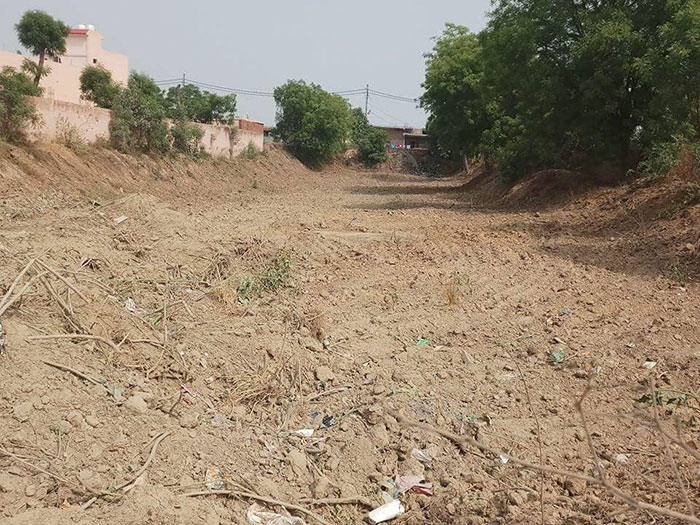 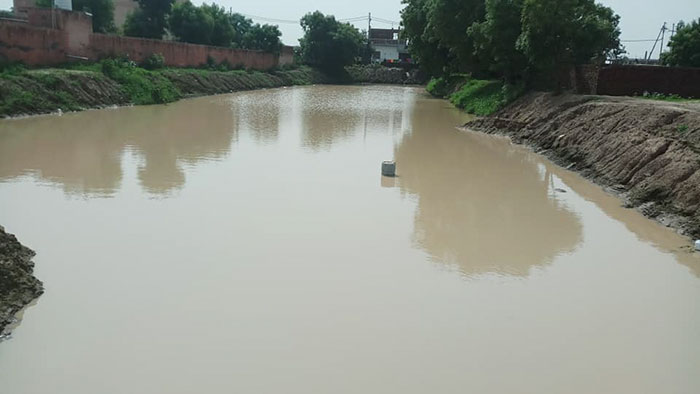 He also carried out campaigns to educate the uneducated villagers on the difference they can cause for the whole nation, by preserving water. He knew that the situation in the village areas would be much better if they get the proper education on the importance of water conservation. He said that the villagers are not doing it knowingly but out of ignorance. 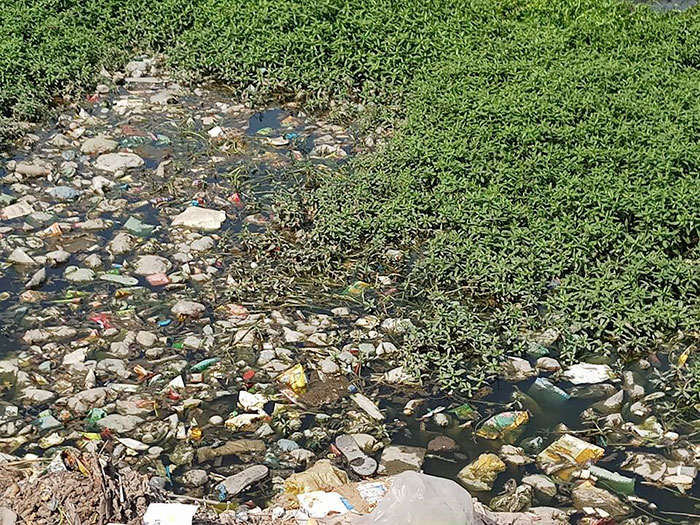 This initiative of reviving dead lakes was started back in 2014 and it is has been successful project till now. A total of 12 dead ponds and dead lakes were revived by this 26-year-old Indian, thus helping the villagers get clean water supply again. 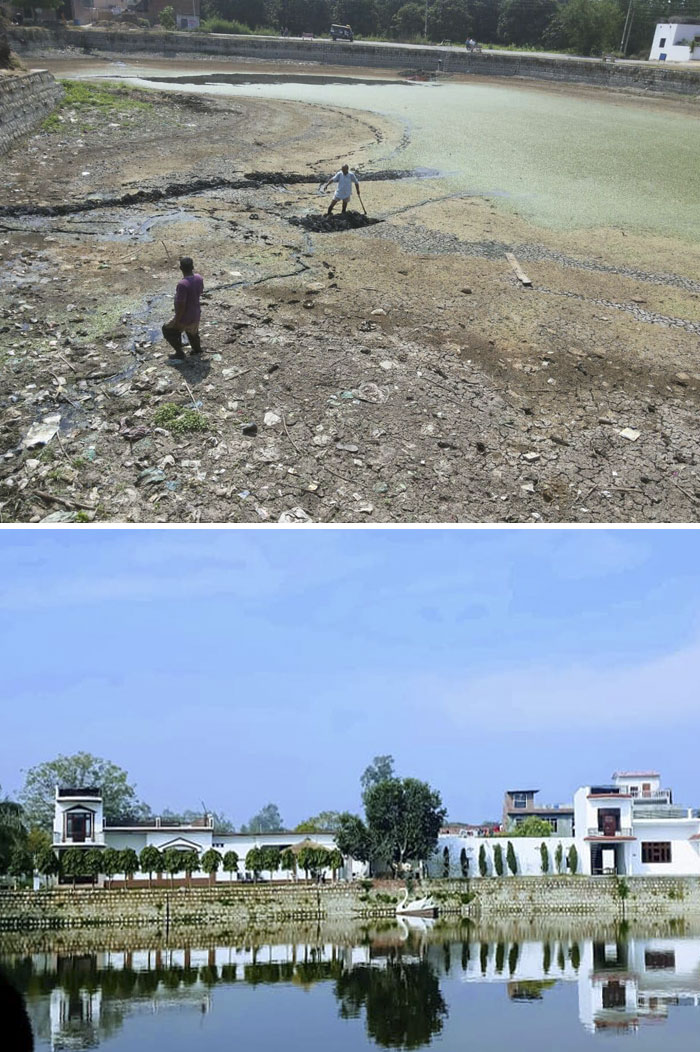 It is true that this is one of the most visionary and courageous programs lately. He started date of all by himself when the government was not even paying any attention to this scarcity problem.

Ramveer Tanwar is getting praises and attention from India as well as the whole world, and he truly deserves all of it.

Here are some of the people’s comments:

Get Paid $2,320 Per Month In Sweden For Doing Absolutely Nothing

Data From ‘Assassin’s Creed’ May Actually Help The Effort To Restore...