Home ENTERTAINMENT These Celebrities Explain Why They Chose A Childfree Life!

Is living a childfree life means to lead an incomplete life? Not according to me. If you are happy and contented with whatever you chose, I think you are already winning at life. But, our society still labels a woman incomplete if she cannot or refuses to bear a child. Is becoming a mother the ultimate role for a woman? These Hollywood celebrities too were questioned when they took a decision of not having a child.

Famous Hollywood Celebrities explained why they chose to lead a childfree life!

The Bridget Jone’s Diary, actress Renee has always been clear on that she doesn’t think that having kids is the point of her existence, she really likes to be the way she is. 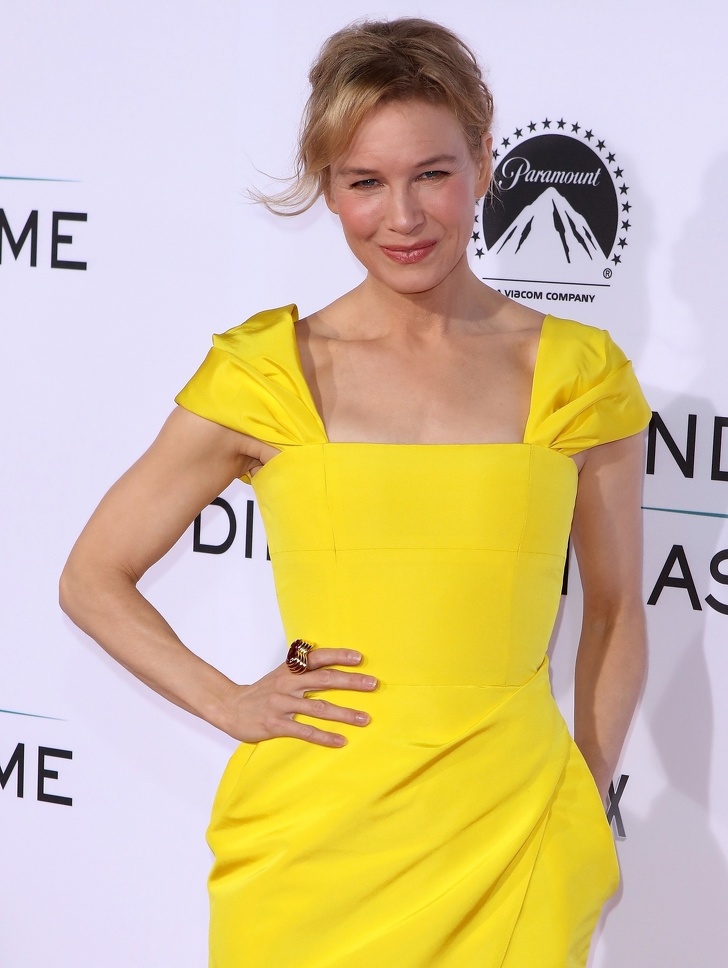 This singer barely shares anything about her personal life on media. But, the industry knows what she has been through. So, after surviving two breast cancers, she didn’t really have much choice but to choose a childfree life. 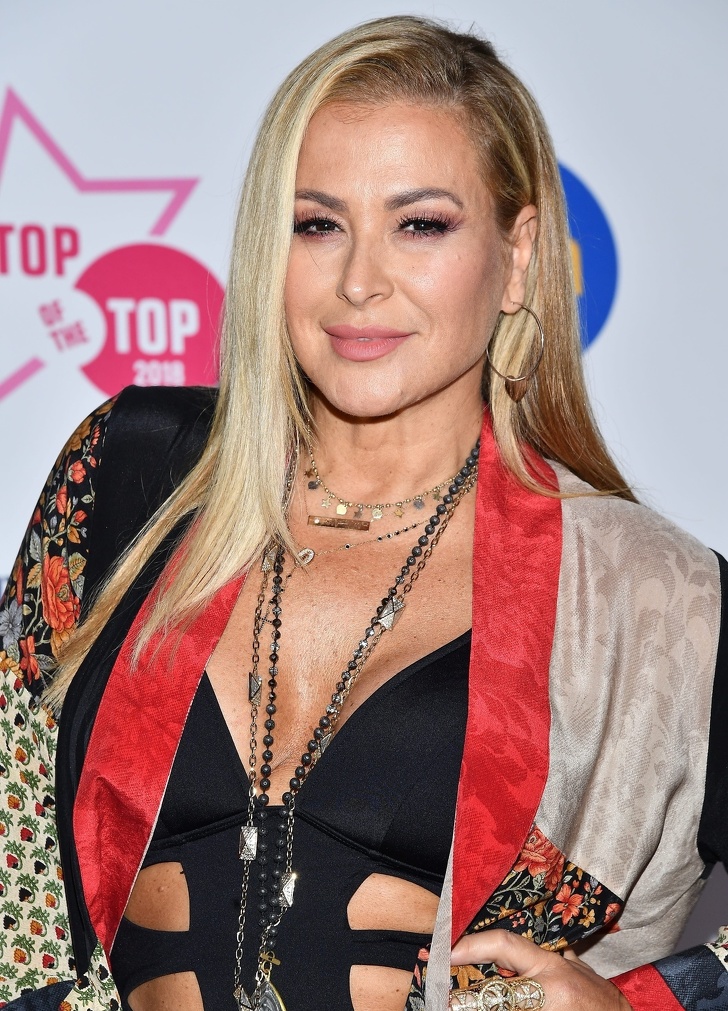 The heartbreaker of Hollywood who was named the most beautiful woman on the planet. She has stolen many hearts with her looks and her acting. But, nobody charmed her enough to marry her and father her children. 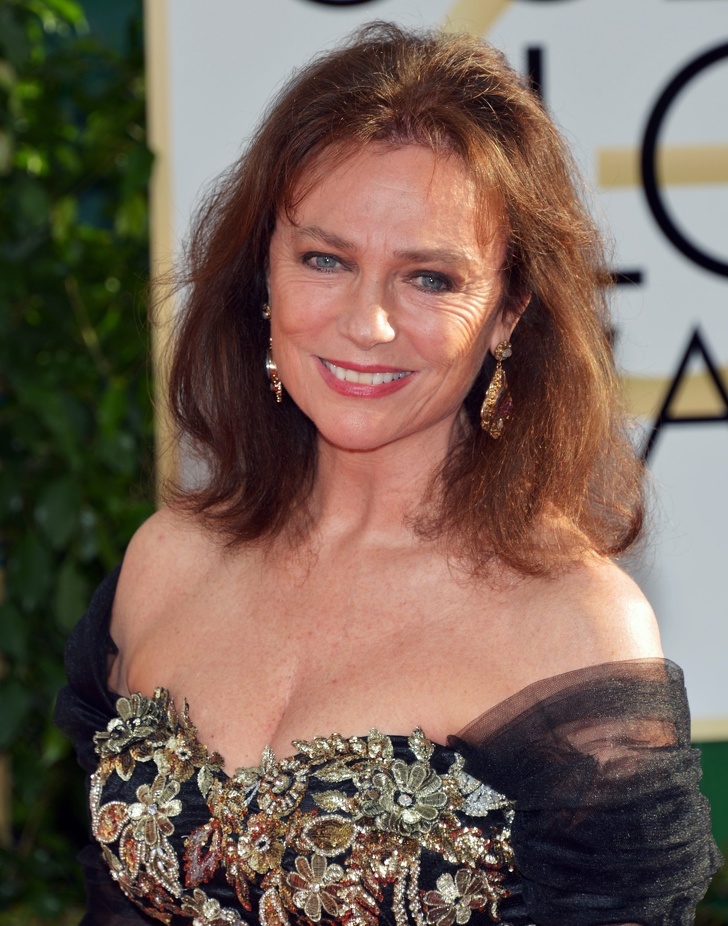 The actress disclosed in an interview with the GLOW, that it was a mutual decision taken by both her and her husband to stay focussed in their respective work fields. But, she has another reason for not having children, she loves her cats way too much and couldn’t handle the stress of handling both her cats and her children. 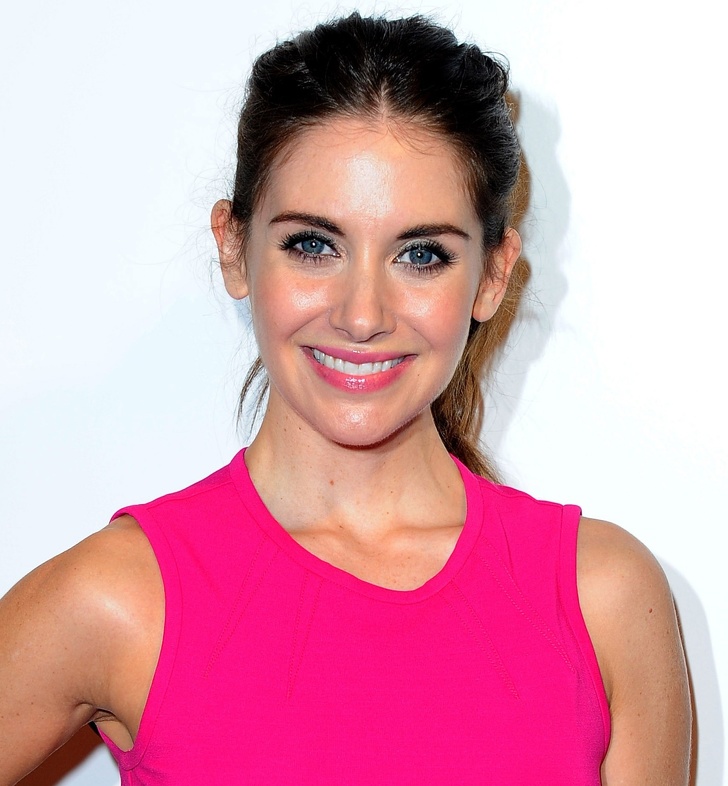 Though the actress plays the role of a mother magnificently on-screen, when it comes to real life, she doesn’t like the idea of having children. 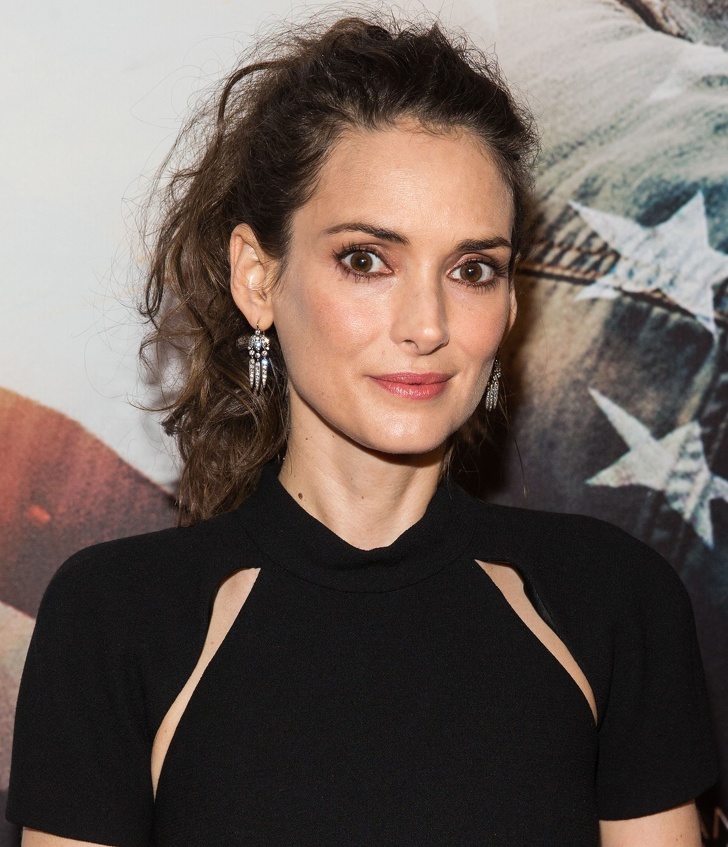 When it comes to choosing between work and having children Dita has a simple answer, “I love my work more than the idea of becoming a mother.” Also, she said that she loves her body way too much to burden it with a child. 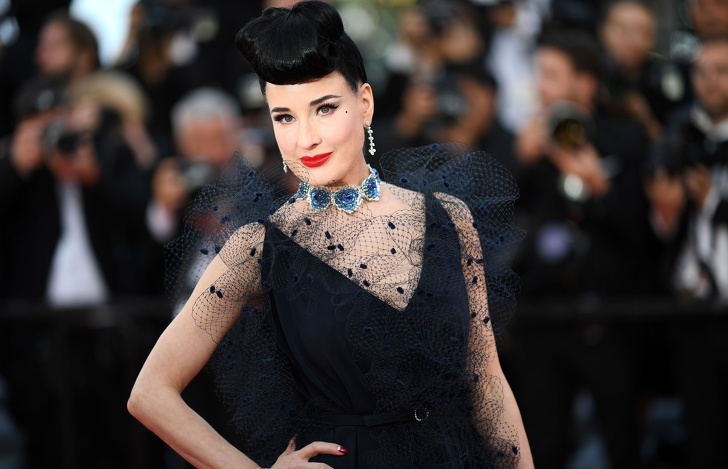 Actress Marisa Tomei has been often harassed and questioned by the press on her relationship views. She has had a relationship with Robert Downey Jr, but after the couple separated she never married and neither does she plans on having ant children. 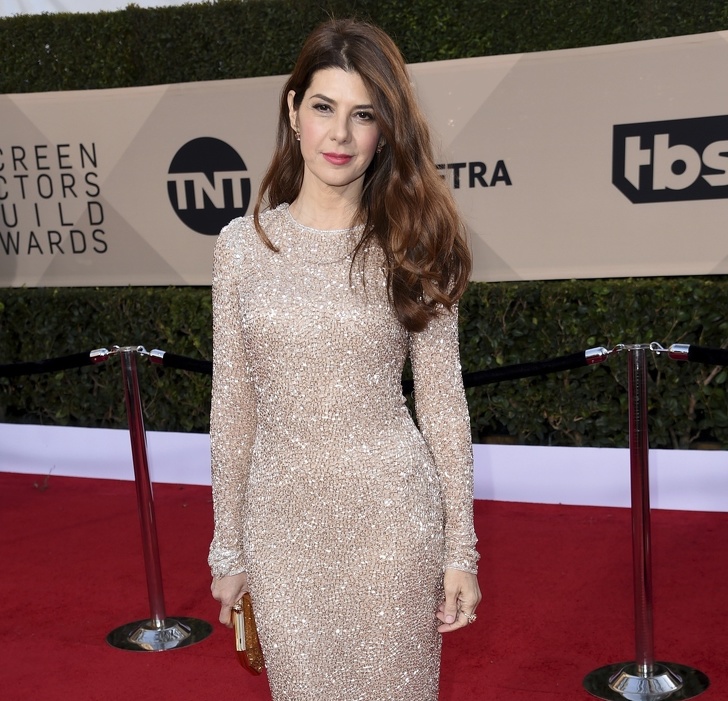 This Sex And The City Actress is definitely a real-life Samantha she doesn’t think much about the society when it comes to her happiness. She has married thrice but left them shortly. She said in an interview that she finds children nice and funny initially but they really give her a headache. 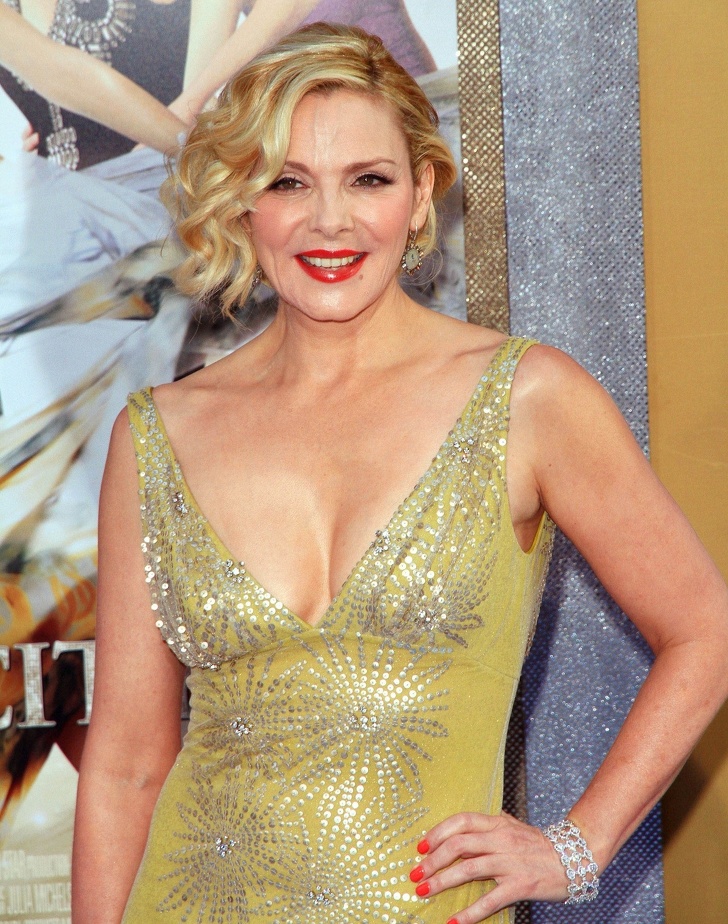 Who doesn’t know this gorgeous singer and actress, Kylie has suffered a lot in her life to take such a tough decision. The singer has had to go through cancer and a really toxic relationship which definitely took a toll on her career. When asked about her plans for having children she said that she hasn’t found a man worthy enough to spend her life with surrounded by children. 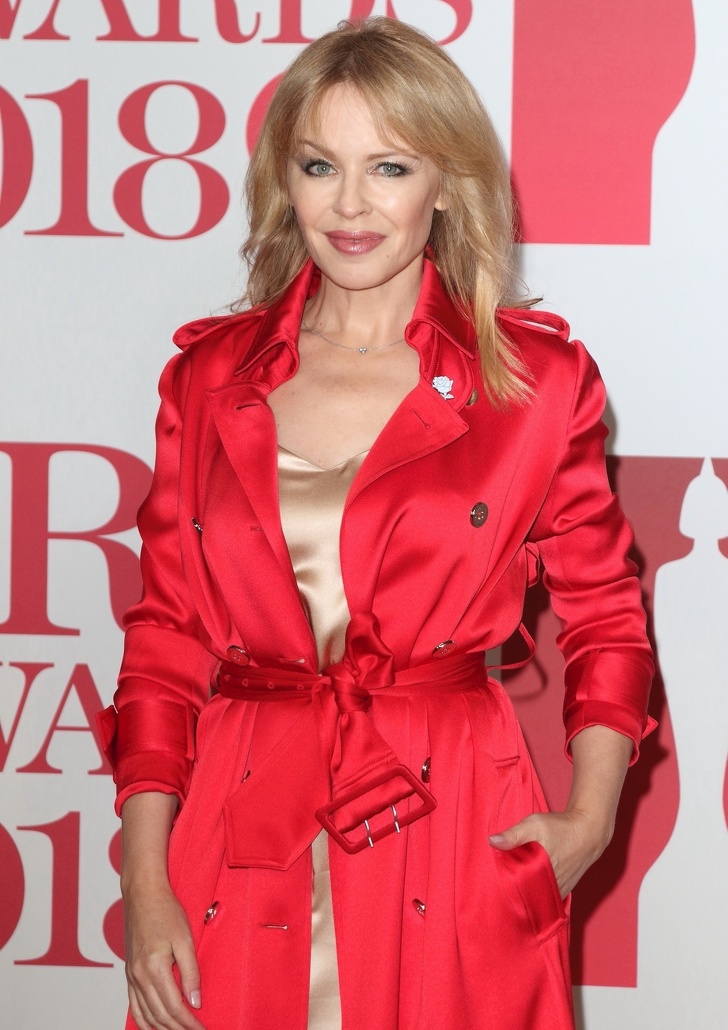 We all love Cameron Diaz, she is definitely one of the names Hollywood wants to remember for a long time. But, this actress has always been career focused and had often said in interviews that she doesn’t want any children of her own. Though she dearly loves children and has no problem when it comes to handling them, as far as her own children are concerned she doesn’t want any. 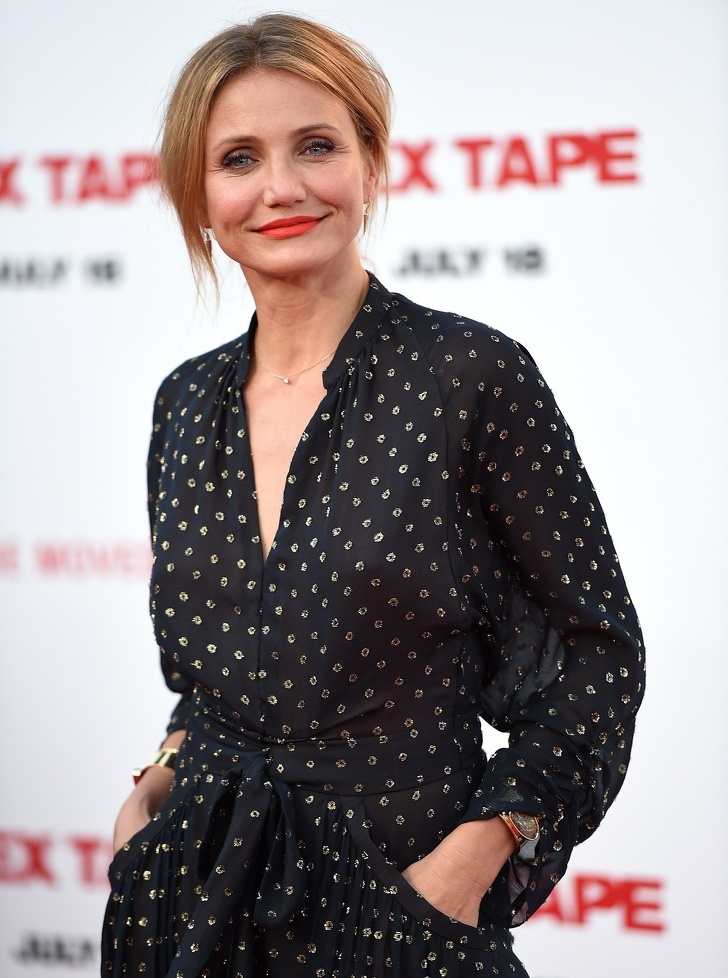 read also: Most Beautiful And Attractive WWE Divas. Is Your Favorite One On…

The Cast Of ‘Breaking Bad’ Reunites To Celebrate The 10th Year...

Recent Pictures Of Johnny Depp Has Got Everyone Worried.