Basically, there are three types of movies, the one which you watch over and over, the second you consider as a time pass, and the last one is hard to watch but is so gripping that you can’t turn it off. These intense movies won’t grab your attention at the first look, but once you decided to give it time, you will definitely not be able to look away from your screen and watch it till the very end.

Looking for intense movies? You’ve come to the right place, this list contains movies so gripping that you won’t be able to look away!

A young guy named Calvin suffers from Hypochondria, he imagines diseases that he doesn’t really have. On the other hand, Skye is a girl who enjoys her life despite suffering from an inevitable disease. She has an eccentric bucket list and they both work together to make her dreams come true. 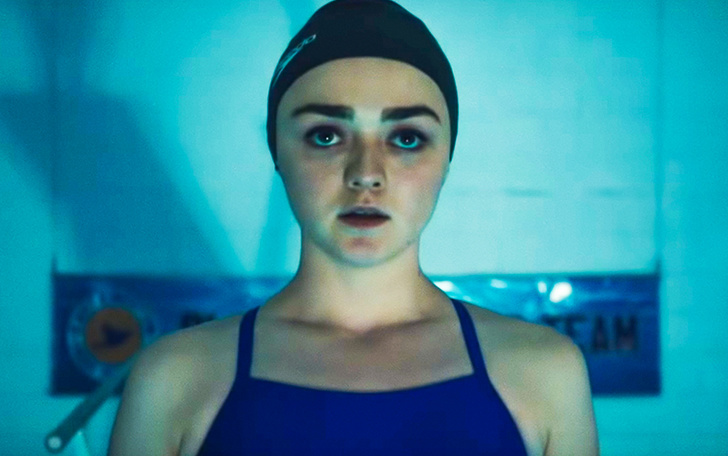 Growing up in a dysfunctional family Ombline is a very disturbed girl who gets a 3-year prison sentence after being involved in an assault. In prison, she learns that she is pregnant and has to give up her child when it’s 1.5-year-old. That is when she realizes that she has a different look towards the world and would do anything to prove herself a better mother. 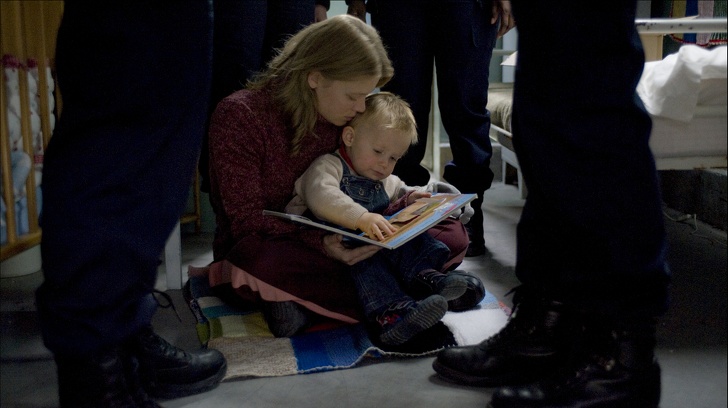 Based on a true story, Journalist Daniel Pearl had disappeared while investigating the connections between a terrorist organization “Al-Qaeda” and  Pakistani Special Forces. The story tells us about the journey of his pregnant wife Mariane Pearl who leaves no stone unturned and tries to find her husband. 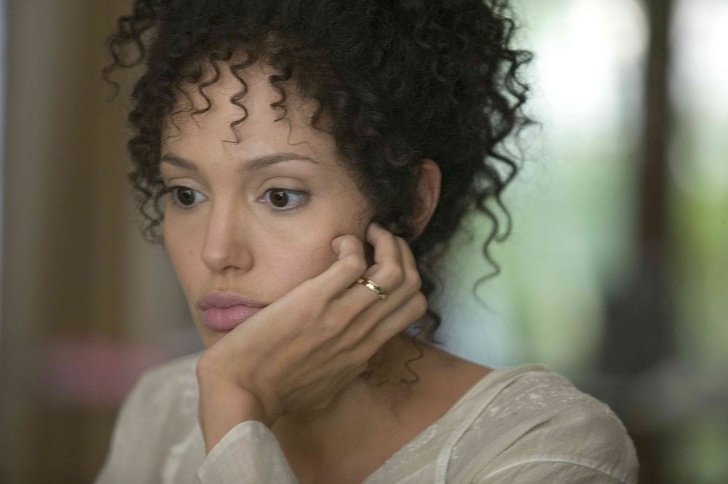 Two music teachers George and Anne have spent their entire lives together teaching music. They have a daughter who has her own family, the couple leads a happy life until tragedy struck. Anne falls seriously ill and is paralyzed from the waist down, she also begins to lose her memory. This story will make you believe in true love.

A psychological thriller with the talented Cate Blanchett as the lead. The story involves a teacher, Philippa who has lost her husband and several other students to drugs. But, when she was denied an investigation by the police she decides to take matters in her hands. But, she has no idea what she is getting herself into. 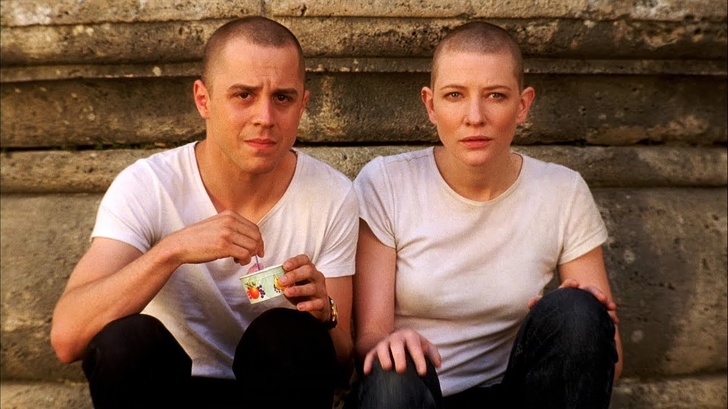 What happens when people finally get to know what happens after they die? This story is about a discoverer who proves that people enter a dream world after they die. But, things go upside down when people start committing mass suicides. Even his wife wants to commit suicide with their son to enter the dream world. But, Thomas decides to find a way to stop this chaos. 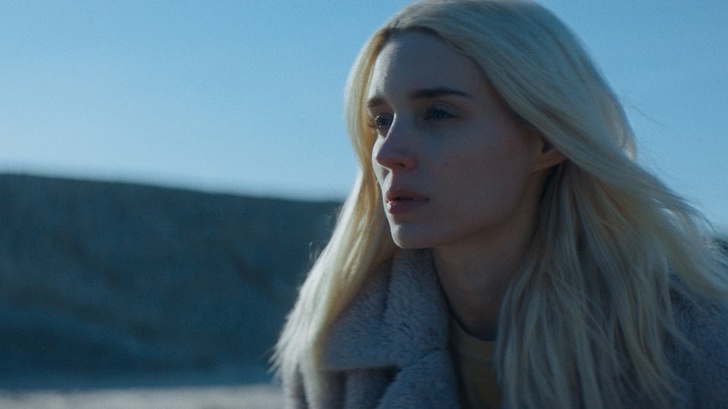 This will definitely take you back to your childhood but make you more responsible as an adult. When famous writer Alan Milne comes back from World War I, he suffers from post-traumatic stress. He decides to go back to the world of writing and starts living in the London suburbs, during his long walks with his son he builds up the story of Winnie-The-Pooh, which goes on to become a super hit worldwide, little Christopher has no idea how to handle the fame his father’s story gave him. 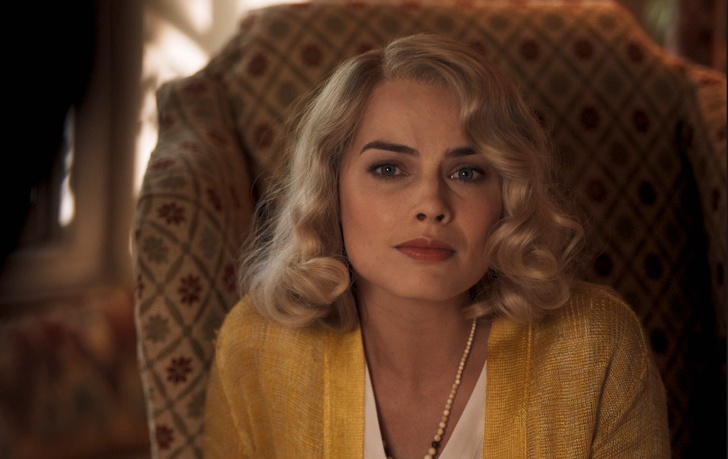 read also: You’re The Perfect Partner If You Have These Qualities!