Home ENTERTAINMENT Celebrities Who Spoke About Their Insecurities Boldly.

We often look at the celebrities and adore their grace and confidence, how they are always smiling. It makes us feel like they do not have any sorts of demotivating thoughts or insecurities whatsoever. But, what if I tell you that our favorite celebrities have these thoughts too. Maybe to us, they look spectacular, but they too have second thoughts about their appearance and have a weak link about themselves.

These gorgeous celebrities were bold enough to share their insecurities with the world and we simply can’t adore them enough!

1. Donald Grover shared on Instagram a list of things which makes him feel insecure, the possibility of his parents not living long enough to see his children or see him super successful in the industry. 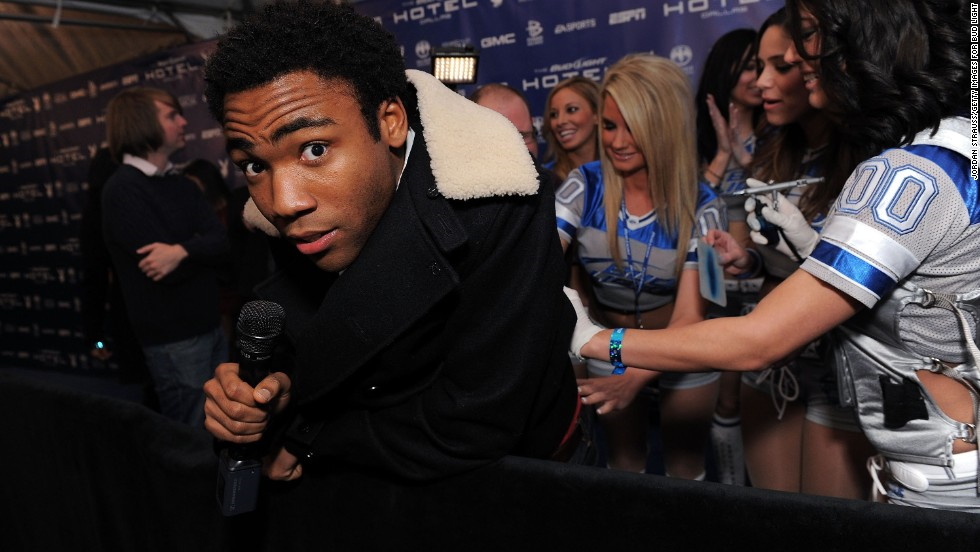 2. Misha Barton has been always criticized about her weight and that has made her insecure for life. When she was young she was criticized for being too skinny, growing up as she put on weight, she was seen as somebody who was a fat actress. 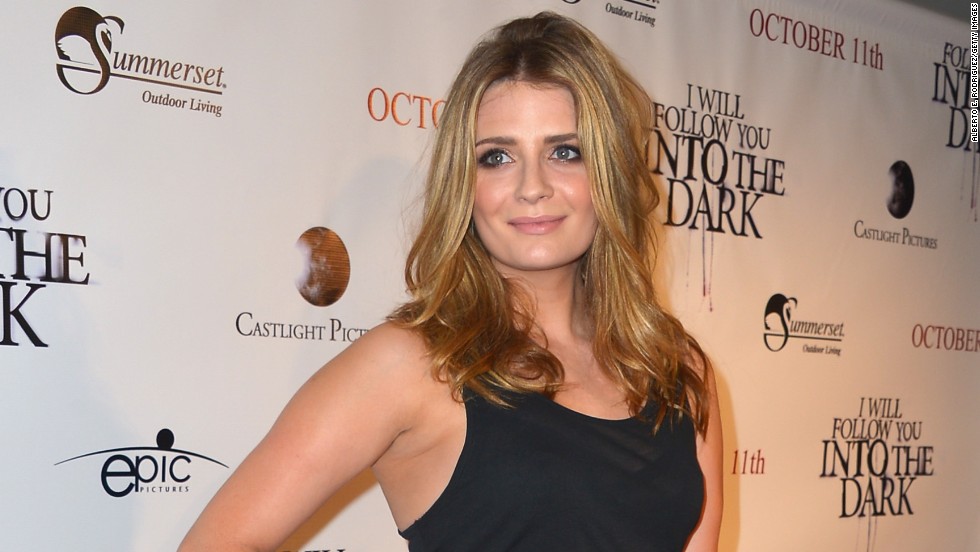 3. Daniel Radcliffe, nobody would have imagined this star who rose to fame at the beginning of his career to have insecurities, but he does. He has always been prone to anxiety and a constant dilemma of not being able to deliver his best. 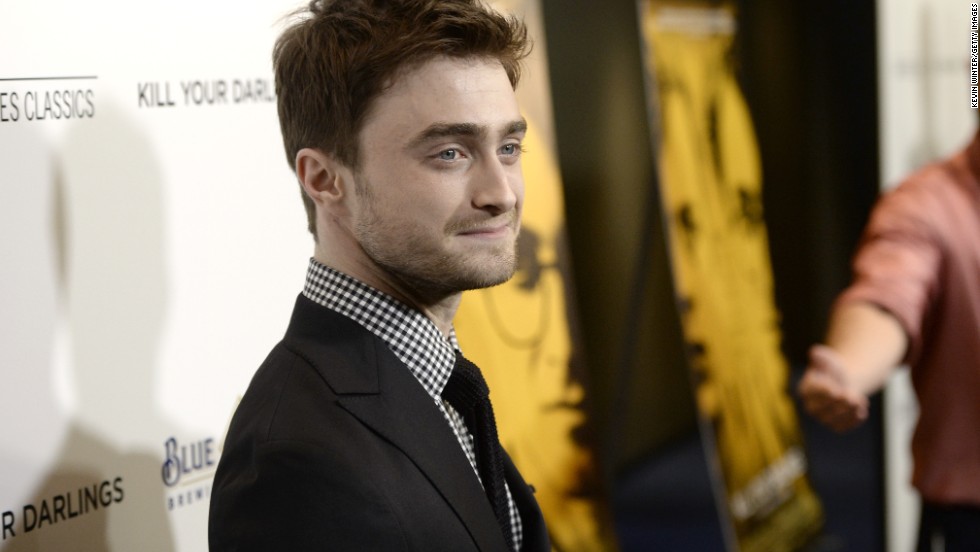 4. Meryl Streep, one would think that the actress who has it all would never have to go through this phase of being insecure. But she too has her own set of insecurities one being that why do people even come to see her on-screen anymore? 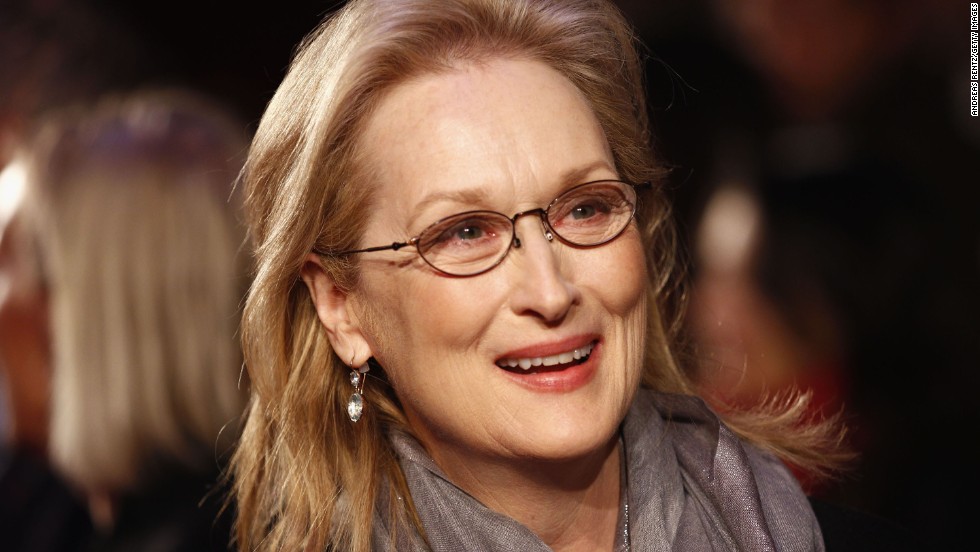 5. Jennifer Lopez, even after selling 70 million records, the popular actress and singer, is insecure about her singing skills. Now, what do you have to say about this? 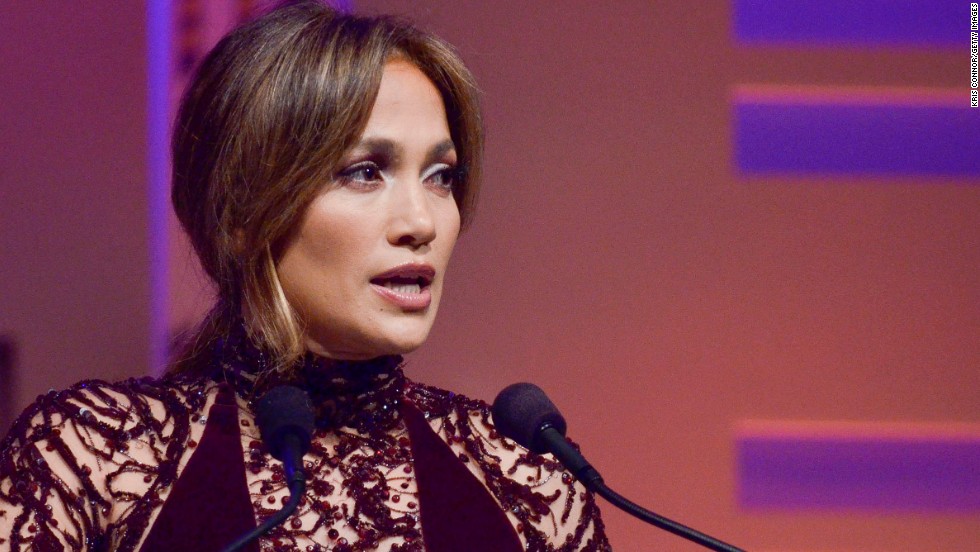 6. Mike Myers, the legendary actor once told in an interview that he is afraid that one day, the talent police will come and arrest him for not being talented enough. 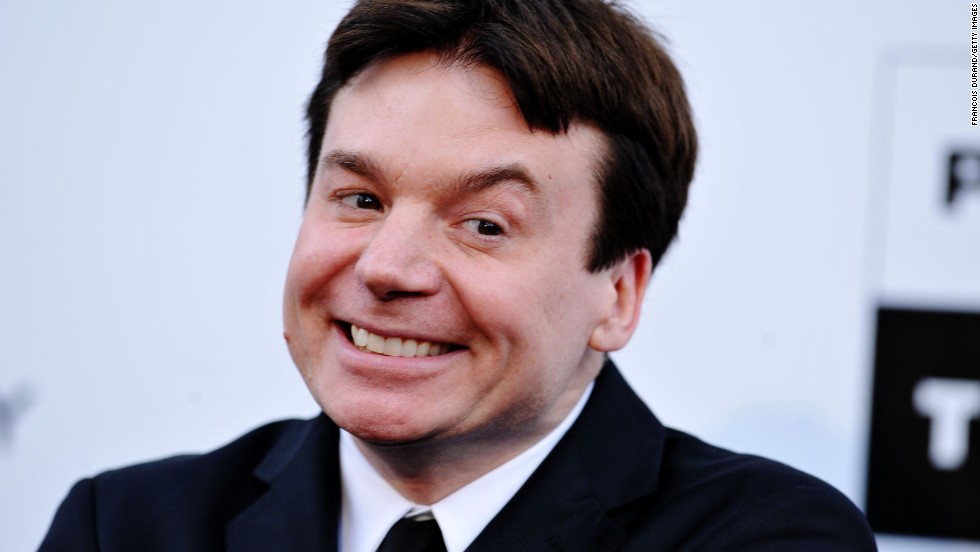 7. Jessica Alba always felt like she was going to be over too soon and was going to fade away forever so no matter what she did she tried to overcompensate it. 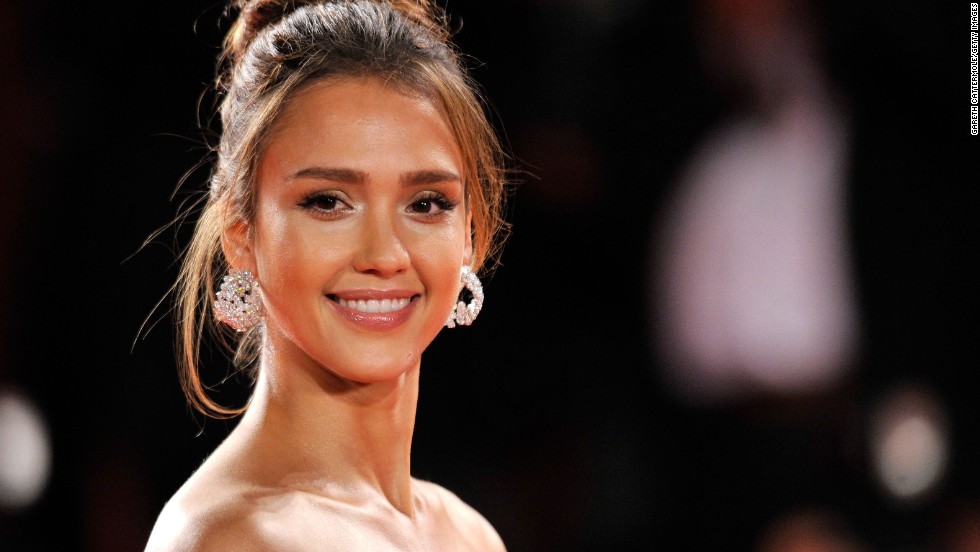 8. Megan Fox, the actress who was deemed as the hottest actress to have ever existed is not at all bold and confident. In fact, she describes herself as insecure, self-loathing and neurotic. 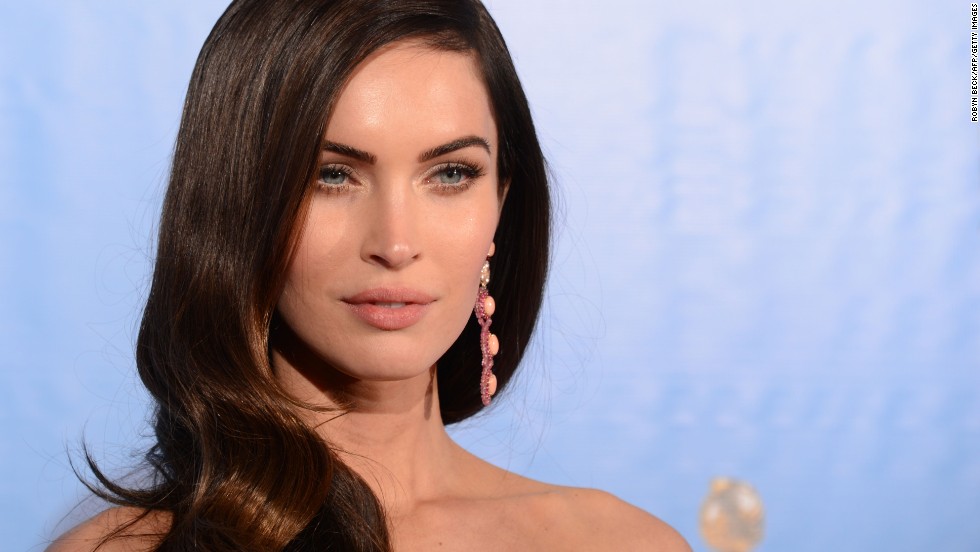 9. Kim Kardashian, well, even I didn’t think for Kim to be on this list, but she too is insecure about her looks and doesn’t feel as appealing as people say her to be. 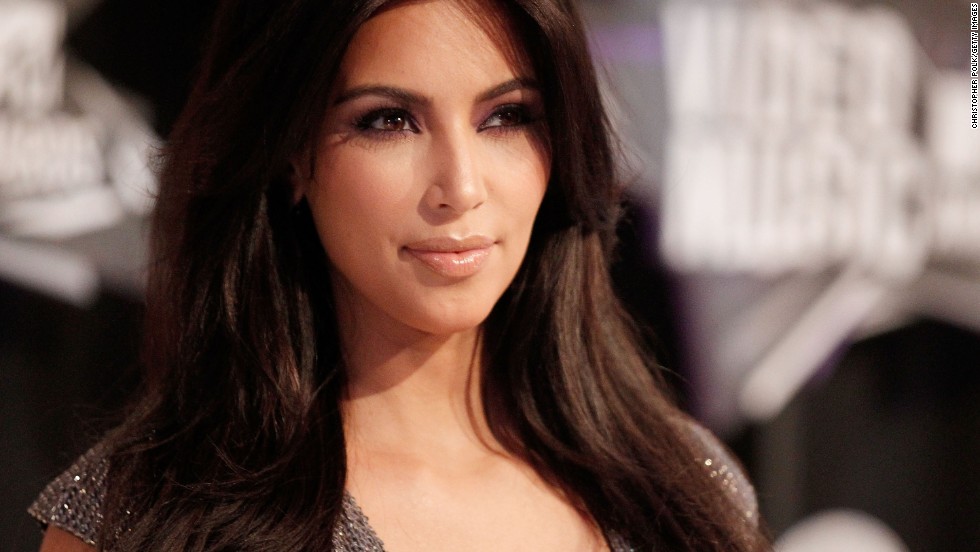 10. Robert Pattinson, the Twilight actor says that he is sickened by himself every time he looks at the mirror because he doesn’t think he is good looking or talented enough. 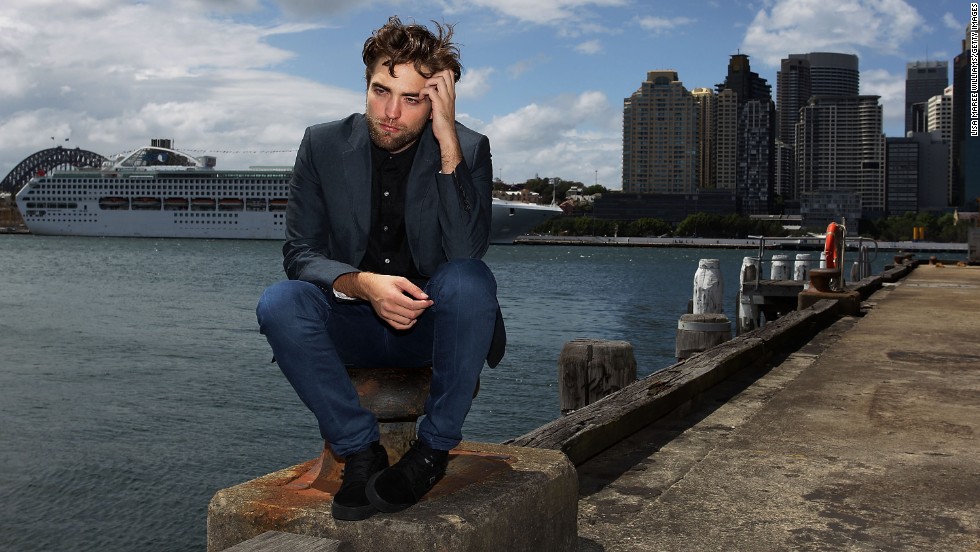 read also: This Mom And Her 7-Year-Old Daughter Cosplay As Disney Characters, And They Look Better Than The Original

These Famous Celebs Are Giving Us Some Major Beard Goals!!

The Cast Of ‘Breaking Bad’ Reunites To Celebrate The 10th Year...

These Epic Photoshop Fails Will Make You Go WTF!